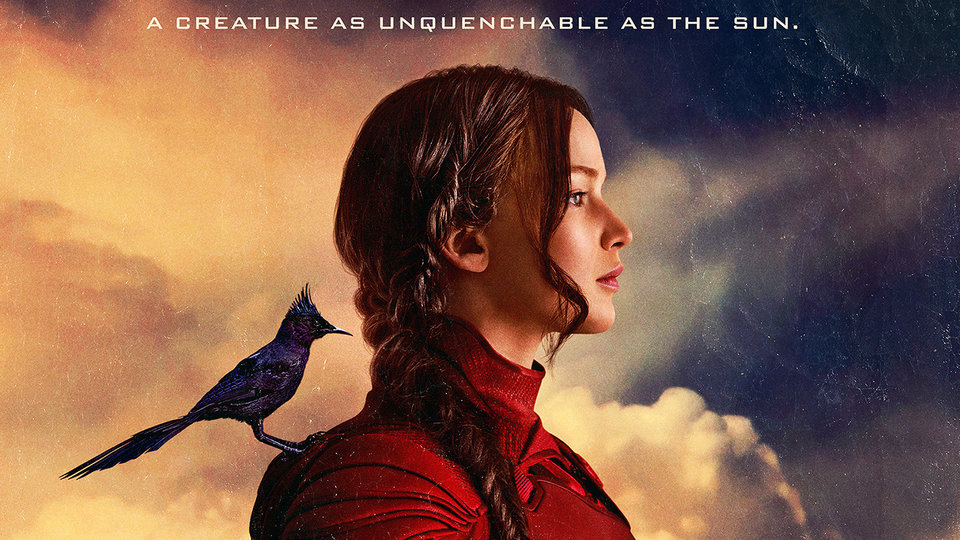 A final one-sheet poster has been released for the last instalment of The Hunger Games saga.

The Hunger Games: Mockingjay Part 2 is released in UK cinemas on 19th November 2015.