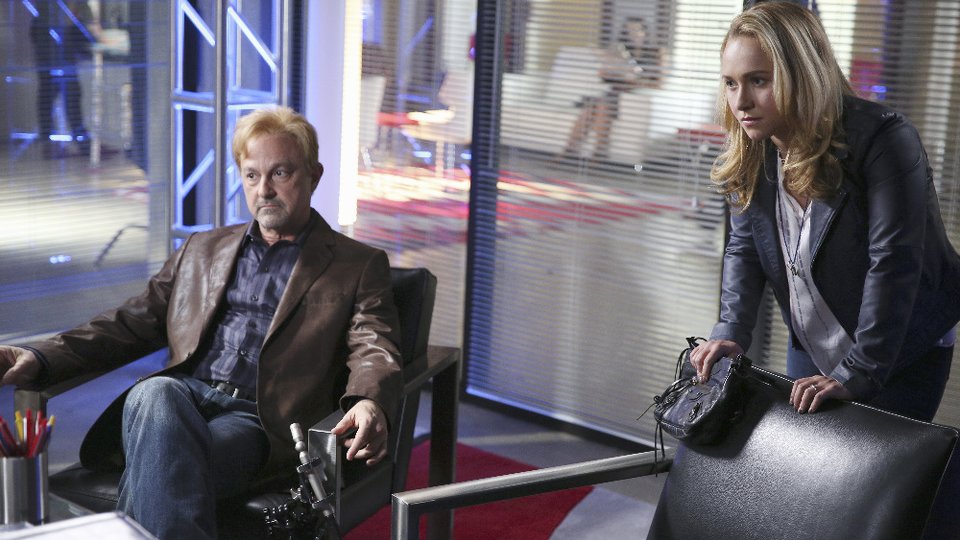 On the night Rayna (Connie Britton) and Deacon (Charles Esten) were due to perform with Maddie (Lennon Stella) and Daphne (Maisy Stella) but a call from the hospital meant that they had to cancel their performance. Daphne was left disappointed so Luke (Will Chase) stepped in to perform with her and she stole the show.

The next episode of the season is Time Changes Things. Rayna tries to help Deacon; Jade throws a party at her house that turns into an all-night bash.