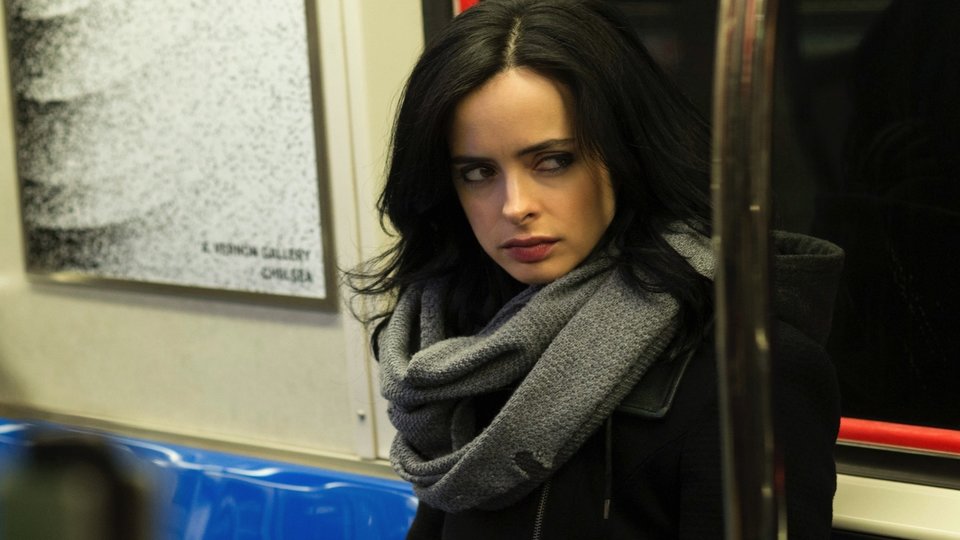 Here is a first look into Netflix original series Marvel’s Jessica Jones, the second of four epic live-action adventure series. (Marvel’s Daredevil, which launched April 10th, Marvel’s Luke Cage and Marvel’s Iron Fist, all leading up to the teaming of the main characters in Marvel’s The Defenders) to premiere on Netflix November 20th.

After a tragic ending to her short-lived super hero stint, Jessica Jones is rebuilding her personal life and career as a detective who gets pulled into cases in New York City.

Check out the images and teaser trailer below.