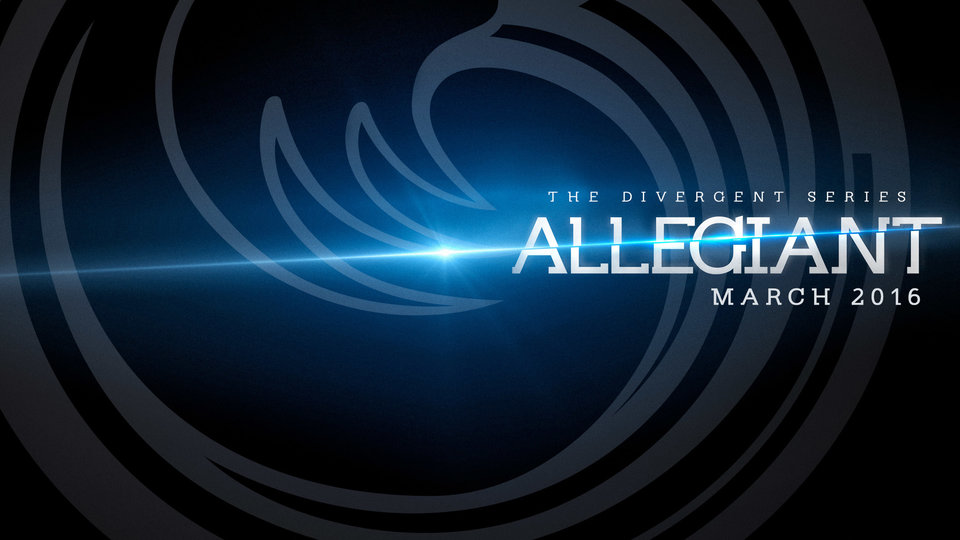 The next chapter in The Divergent Series sees Tris and Four venture over the wall to discover what remains of the rest of the world.

Check out the brand new poster and trailer below.