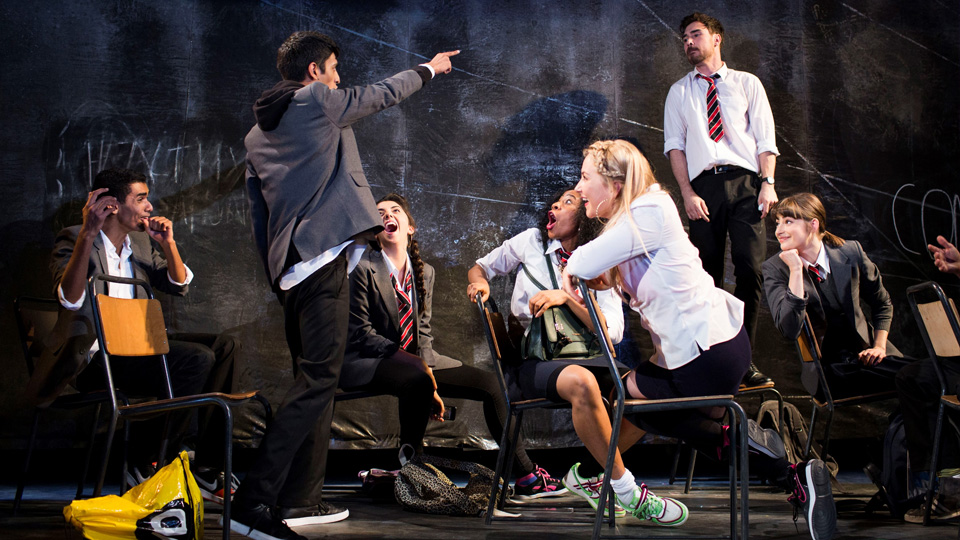 The National Youth Theatre of Great Britain begin their autumn season in the West End this week. Following the huge success of the REP seasons in 2013 and 2014, the company returns to the Ambassadors Theatre with three new productions from September to December exploring themes of sex education, relationships, class and heritage.

NYT will also present An Audience with David Suchet in October, a unique opportunity to hear the magnificent Hercule Poirot and NYT alumnus in conversation with NYT Artistic Director Paul Roseby.

The 10-week REP season will start on 18th September 2015. The three shows in this year’s West End rep season include: Consensual – a brand new play exploring issues and experiences around sexting, young people and sexual consent written by Evan Placey and directed by Pia Furtado which was documented in development as part of a new collaboration with Sky Arts; Wuthering Heights, in a new adaptation of Emily Brontë’s novel by Stephanie Street directed by Emily Lim and The Merchant of Venice – Shakespeare’s play abridged especially for schools by Tom Stoppard, directed by NYT Associate Director Anna Niland.

The REP Season is at The Ambassadors Theatre and begins with Consensual on 29th September 2015 at 7:30pm. Book online at theambassadorstheatre.co.uk or call the Box Office on 020 7452 3000.