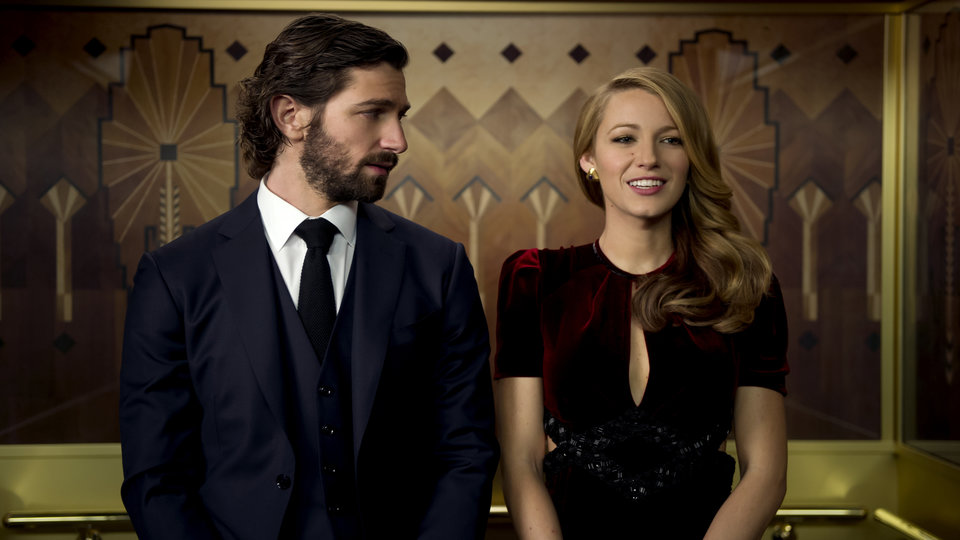 The Age of Adaline follows the miraculous life of 29-year old Adaline, who stops ageing after recovering from a near-fatal accident. Over the 20th century she embarks on an epic, but isolated worldwide journey, keeping her secret, until she meets a man who forever alters her life.

Having miraculously remained 29 years old for almost eight decades, Adaline Bowman (Blake Lively) has lived a solitary existence, never allowing herself to get close to anyone who might reveal her secret. But a chance encounter with charismatic philanthropist Ellis Jones (Michiel Huisman) reignites her passion for life and romance. When a weekend with his parents (Harrison Ford and Kathy Baker) threatens to expose the truth, Adaline makes a decision that will change her life forever.

To be in with a chance of winning one of 3 The Age of Adaline Blu-rays, just answer the question below.

The Age of Adaline is out now, released by Entertainment in Video on DVD and Blu-Ray.

In this article:Blake Lively, Competition, Harrison Ford, The Age of Adaline