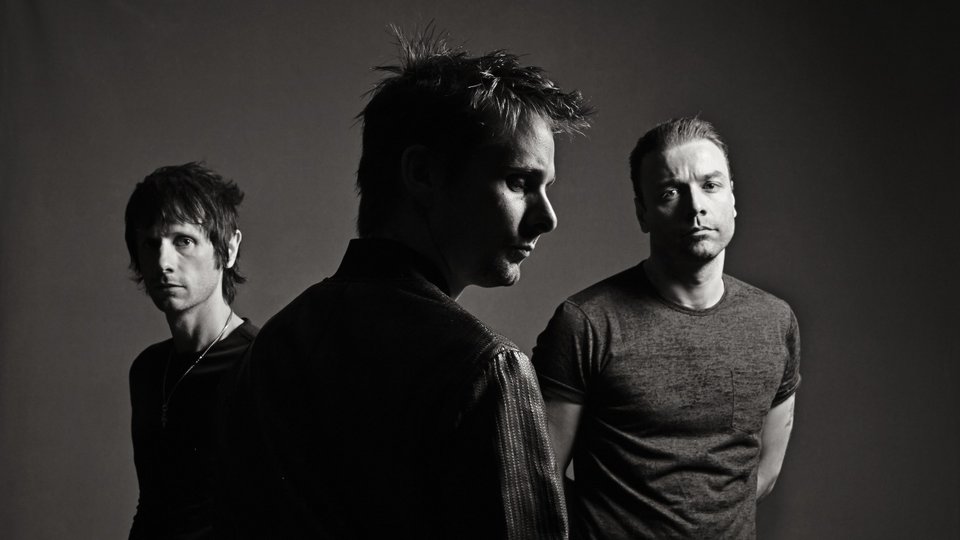 Muse have announced their awaited Drones tour in support of the number one album. True to itself the band is pushing the boundaries once more when it comes to its stage performance and will be performing in the round right in the middle of the arena. The new stage design and configuration will give fans a true 360 degree audio/visual sensory experience. Muse’s tours have been often described by the international press as epic, amazing and ambitious with this show being no exception. The band has just completed a spectacular  European Festival run  this summer which saw some of the best reviews of their career.

Since the band’s debut in 1994 it’s been up and upwards from their. This world tour will see Muse go to countries such as UK, France, Australia, Japan, Netherlands, and Switzerland.

You can watch Muse’s Drones tour on the following dates: