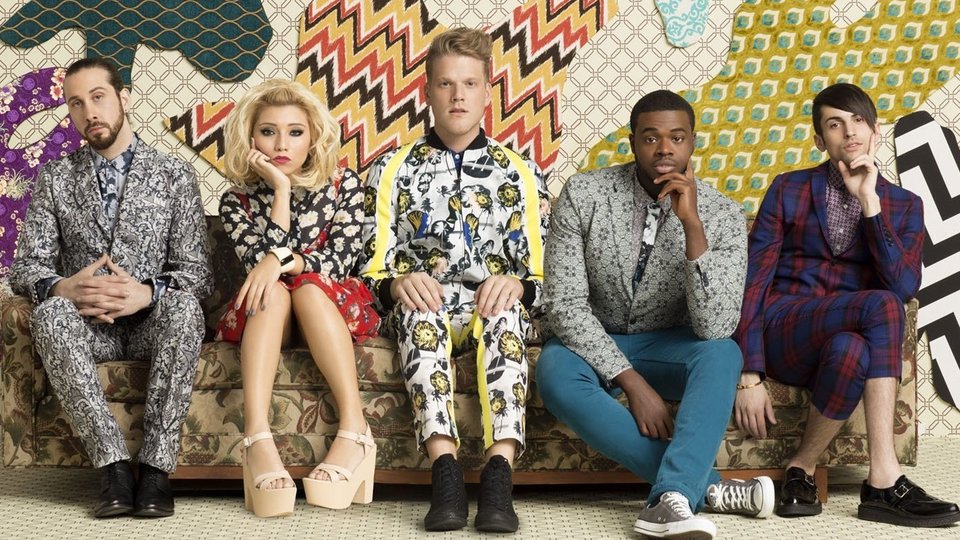 Pentatonix have released their new video for single, Can’t Sleep Love, which you can watch on EF now. The single is taken from the band’s self-titled debut studio album, which will be out on 16th October through RCA Records. The grammy award winners and platinum selling band famous for its unique harmonies always attracts huge amounts of video views including their latest cover of OMI’s Cheerleader which has been viewed over 6 million times.

Pantatonix are fresh from their sold out On My Way Home World Tour and are continuing their journey with the release of their first documentary, On My Way Home. The film follows the band during its tour showing exclusive backstage footage and live performances.

Advertisement. Scroll to continue reading.
In this article:Pentatonix