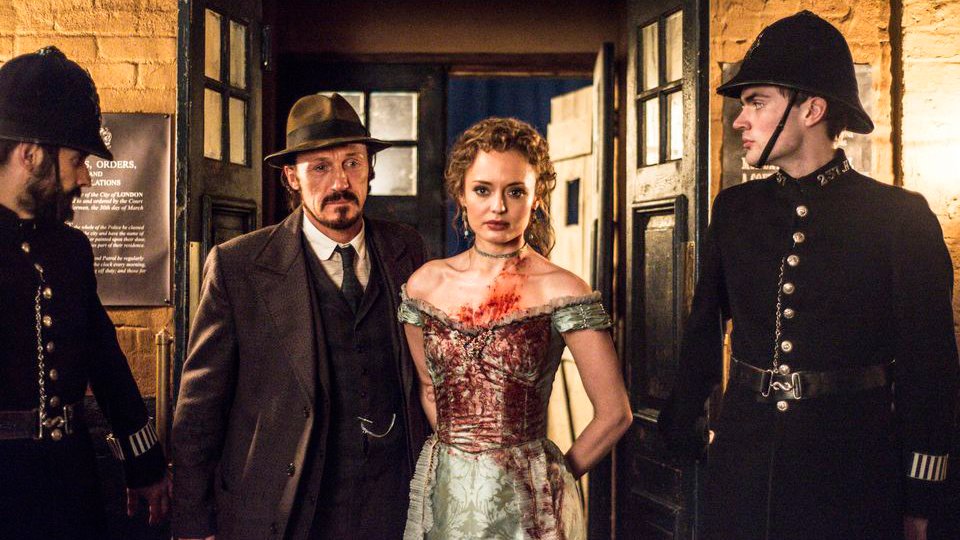 Laura Haddock (Guardians of the Galaxy, The Inbetweeners Movie) is to guest star in the sixth episode of the third series of BBC One’s critically acclaimed Ripper Street. The show also stars Matthew Macfadyen (Spooks), Jerome Flynn (Game of Thrones) and Adam Rothenberg (The Divide).

Haddock plays The Lady Vera Montecute, found covered in blood in the same bed as a stabbing victim. Lady Montecute is brought into Leman Street and arrested on suspicion of murder. Given her social standing and breadth of connections, Inspector Reid concludes that they have only until dawn to crack the case and provide incontrovertible proof that Lady Montecute is guilty.

Ripper Street is a Tiger Aspect and Lookout Point production for Amazon and BBC Worldwide. Co-produced with BBC America. Executive produced for Tiger Aspect (an Endemol Company) by Will Gould and Richard Warlow and for Lookout Point by Simon Vaughan. Polly Hill is Executive Producer for BBC.

You can watch the sixth episode of Ripper Street season three tonight (4th September 2015) at 9pm on BBC One.