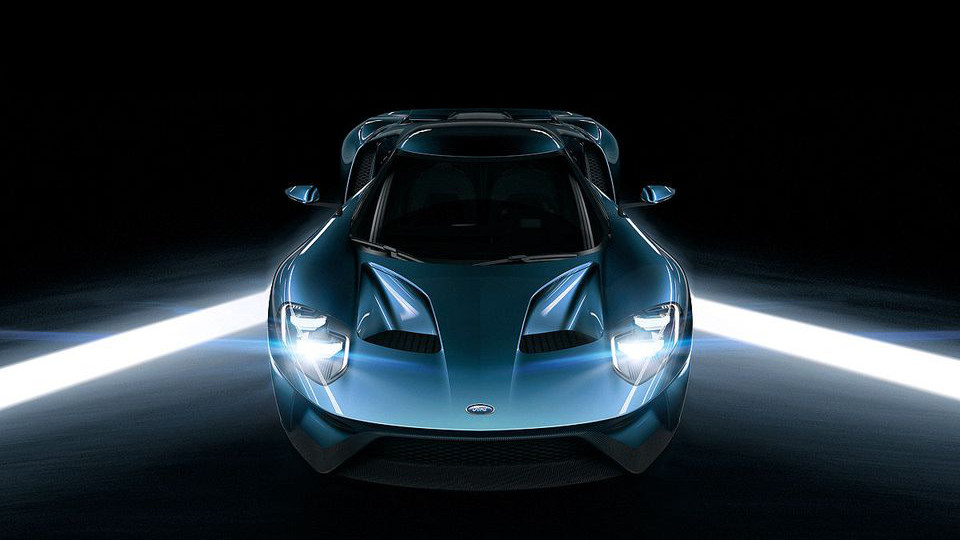 Microsoft really know how to get us excited with a whole bunch of announcements for the game.

Get a first taste of the biggest, most comprehensive and realistic game in the Forza franchise to date, with the release of the Forza Motorsport 6 demo for all Xbox One owners. The demo features a sampling of the 460 cars and 26 tracks found in the game, as well as new features like night racing, genre-defining car handling and physics, cloud-powered Drivatar opponents, and Rivals events where players challenge one another in hot lap competitions.

Everyone who plays the Forza Motorsport 6 demo will automatically get the new Ford GT delivered to their Forza 6 garage at no additional cost.

In addition, the demo kicks off the Forza Fuel Challenge. Xbox is selecting the three fastest drivers from the U.S., U.K., Canada, France and Germany for an all-expense paid trip to Circuit of the Americas, Texas to experience the ultimate Forza challenge.

Two fans will be chosen based on their lap times in the official Forza Fuel Rivals challenge found in the demo – your speed will earn you a place. Our third space goes to a wild card, so don’t worry if you don’t hit the top spots, as one additional winner will be chosen at random just for taking part. Players must complete the entire Forza Motorsport 6 demo experience before the Forza Fuel Rivals challenge will be available.

Also announced is the car list for the Fast & Furious Car Pack for Forza Motorsport 6. These cars will be available to Ultimate Edition and Deluxe Edition owners of the game at no additional cost. All other players will be able to purchase this pack separately.

Check out the official Forza Motorsport website for more information.