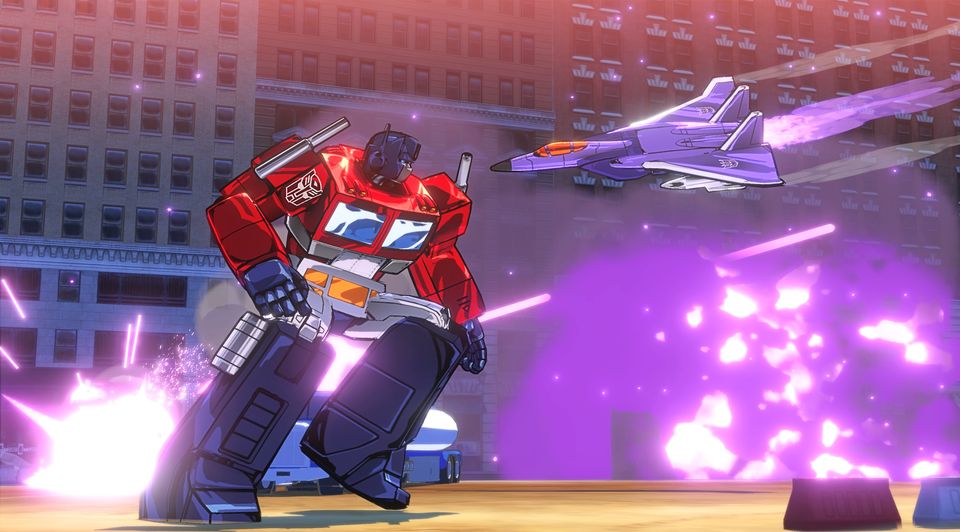 Activision has revealed the bonuses on offer for those who pre-order Transformers: Devastation, its upcoming third-person brawler from developer PlatinumGames.

Players will also receive three powerful weapons with their pre-order:

Activision also released a new behind-the-scenes video with the legendary voice of Optimus Prime, Peter Cullen. Transformers: Devastation brings a new energy to Hasbro’s iconic Generations characters, but for Cullen, honouring the qualities that have made Optimus Prime a hero for audiences for over 30 years is still at the core of this new experience.

Transformers: Devastation is scheduled to launch on 9th October on PlayStation 4, PlayStation 3, Xbox One, Xbox 360 and Windows PC via Steam.

Check out the official Transformers Game website for more information.