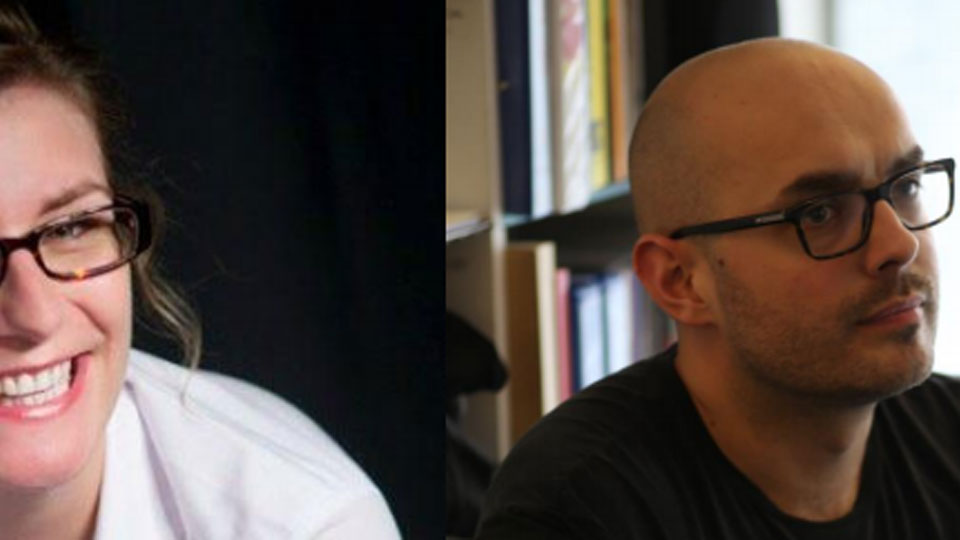 Theatre503 is pleased to announce the appointment of Anna Jordan and Jonathan O’Boyle as their new Associate Directors.

Anna Jordan is an award-winning playwright and director who has had a longstanding affiliation with Theatre503 having previously worked with them on productions including Freak, Vote of No Confidence and Only Human. Her awards include the Bruntwood Prize for Playwriting 2013 for Yen, Best Fringe Production for Chicken Shop at Park Theatre (West End Frame Awards) and Overall Winner for Closer To God (Off Cut Festival).

Having recently directed the sell-out production of Sense of an Ending by Ken Urban at Theatre503, Jonathan O’Boyle is perfectly placed to be back as Associate Director. He was previously Resident Director at Sheffield Crucible and his direction credits include The Surplus (Young Vic), All The Ways To Say Goodbye (Young Vic, 5 Plays Project) and Bash Latterday Plays (Trafalgar Studios/Old Red Lion).

Paul Robinson, Artistic Director of Theatre503, comments, “Theatre503’s autumn season has just recently been announced. The season stages four hugely diverse new plays, two of which are the winners of Theatre503’s inaugural Playwriting Award which presented an unprecedented opportunity for playwrights at all levels.”

For more information about Theatre503, visit theatre503.com or follow @theatre503.