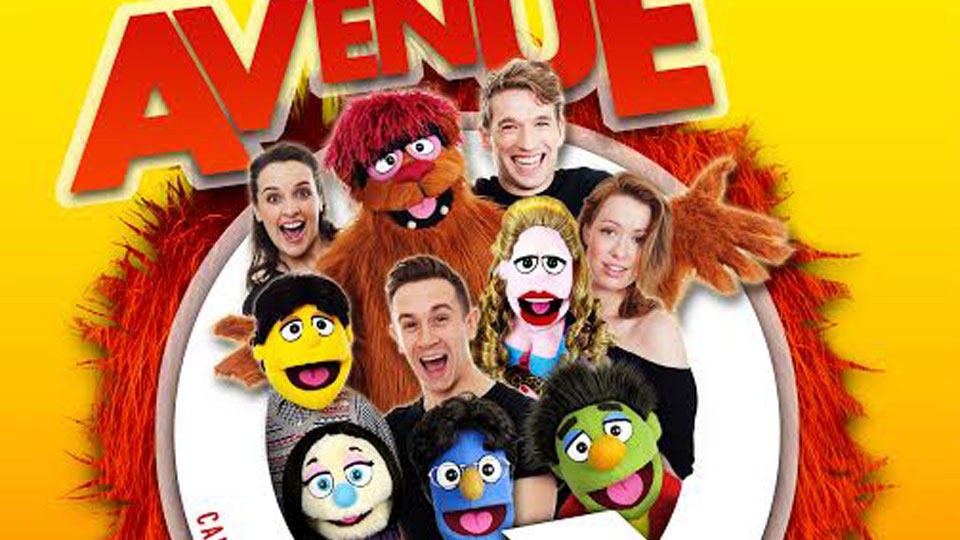 A smash hit on Broadway, in the West End and most recently in a critically-acclaimed 2014 UK Tour, award-winning comedy musical Avenue Q will bringing a host of fuzzy friends to the Churchill Theatre.

Featuring the naughtiest puppets in town, brought hilariously to life by an ensemble cast of eleven performers, Avenue Q is a Tony Award-winning musical about growing up, dreaming big, and finding your purpose in life.

Avenue Q is co-created by Tony, Grammy and Emmy Award-winner Robert Lopez, who also co-created the smash-hit Broadway and West End musical The Book of Mormon. With his wife Kristen Anderson-Lopez, Robert also co-wrote the songs for Disney’s recent animated feature Frozen, with his work also seen on television in Scrubs, The Simpsons and Southpark.

Greg Jamesonhttp://www.gregoryjameson.com
Book editor, with an interest in cult TV.
Previous article
You Won’t Succeed on Broadway if You Don’t Have Any Jews review
Next article
Cast announced for The White Feather