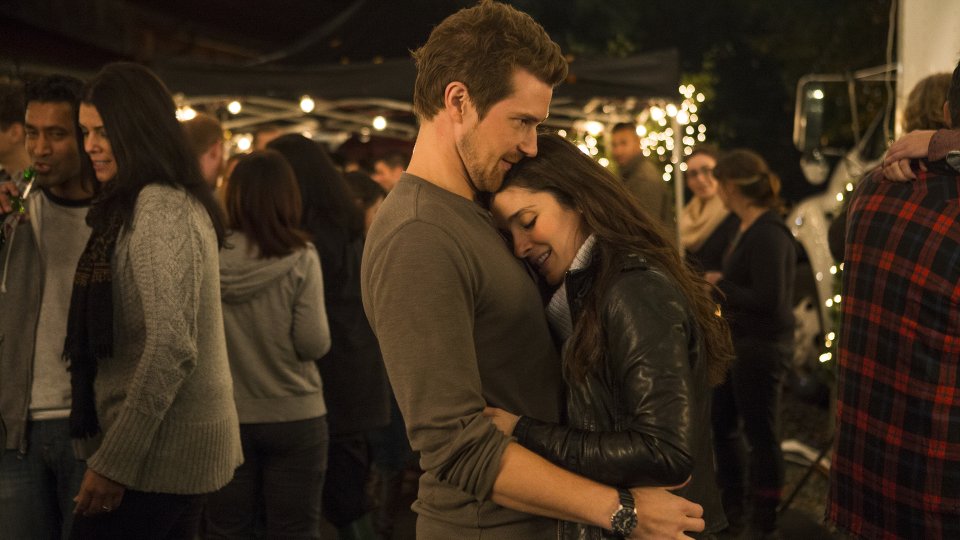 Rachel (Shiri Appleby) grew closer to Adam (Freddie Stroma) but found their new-found closeness tested when she was offered the chance to be showrunner for an Everlasting spin-off on the latest episode of Princess.

Chet (Craig Bierko) and Quinn (Constance Zimmer) pitched a spin-off to the network called Royal Love that would follow Adam and Grace (Nathalie Kelley) once Everlasting finished. The two manipulators held a meeting with Adam and Grace to try and convince them to agree to marry on the season finale before moving to London for the follow-up show. Grace was all for it but Adam wasn’t convinced.

Rachel tried to change his mind and made a deal with Anna (Johanna Braddy) to ensure that Adam married her and not Grace. She started to manipulate Adam pushing him towards Anna and away from Grace but it backfired when Anna let slip during a date.

Elsewhere in the episode Quinn got engaged to Chet but caught him cheating with an intern, Jeremy (Josh Kelly) broke up with Lizzie (Siobhan Williams), and Rachel slept with Adam.

The next episode of the season is Princess. Quinn and Rachel question their future; the final three contestants return to Adam’s vineyard.