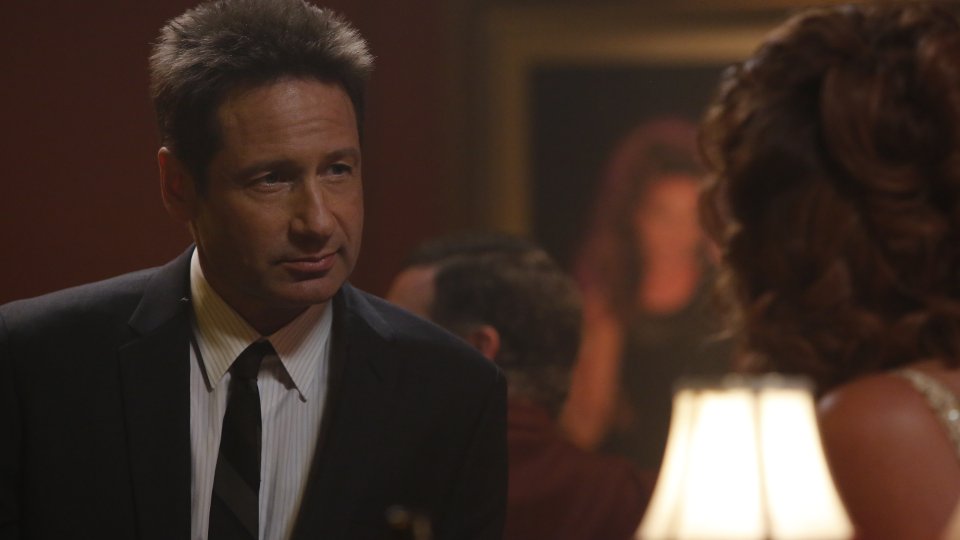 Despite knowing where she was since the start, Ken (Brían F. O’Byrne) finally told his wife where Emma was staying following a gay hookup in a public toilet. Ken arrived at Charlie’s (Gethin Anthony) latest base and broke down as he wielded a shot gun and threatened to shoot him for ruining him. Emma witnessed it all and it wasn’t until Ken left that he spotted her. Hodiak and Grace dragged Emma home kicking and screaming as she was under the influence of drugs.

Elsewhere in the episode Sam investigated and solved Art’s (Shaun Duke) murder, Brian (Grey Damon) and his wife became the targets of racist vandalism, and Hodiak had to deal with his emotional ex-wife Opal (Jodi Harris).

The next episode of the season is A Change is Gonna Come. A South Central murder investigation ratchets up tension with the Black Panthers; Emma goes MIA; Hodiak loses control and Shafe comes to the rescue.

Tune in to Sky Atlantic HD at 9pm on Tuesday to see the episode. Preview it with our gallery below: