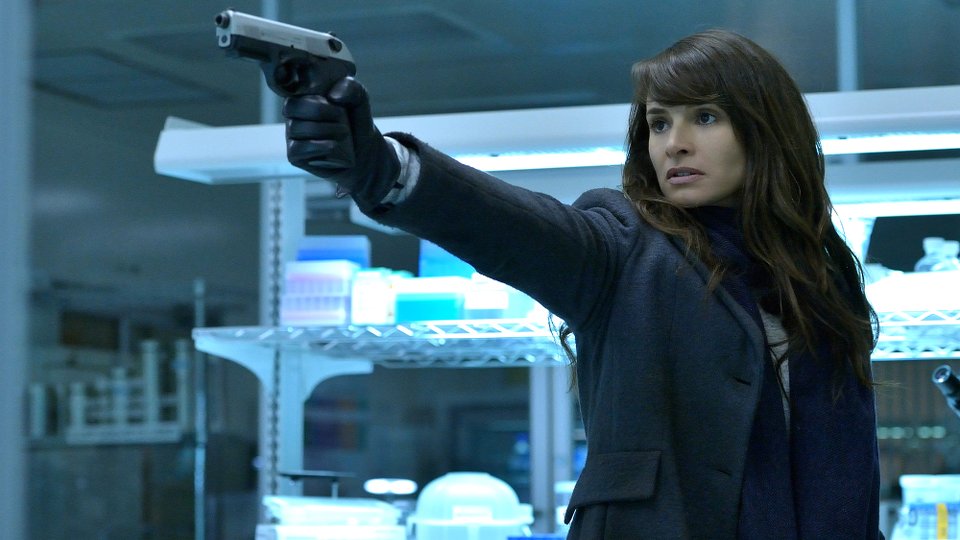 Horror/thriller The Strain returns for a second season on Watch in the UK tonight.

Starring Corey Stoll (Ant-Man), Mia Maestro (Alias) and David Bradley (Harry Potter), The Strain tells the story of a deadly vampire/zombie strain that is on the loose in New York with only a ragtag band of vampire hunters on hand to stop the evil spreading.

When we last saw Eph (Stoll) and Nora (Maestro) they attempted to confront the Master but he managed to escape. Eph also learned that his estranged wife Kelly (Natalie Brown) had been infected and was being used to track them by the Master.

The first episode of the season is BK, NY. Eph and Nora work on a weapon to kill the strigoi, but Setrakian puts the group at risk by searching for an ancient text, while the Master introduces a new breed of creature and taps Kelly to control it.

Tune in to Watch at 10pm tonight to see the episode. Preview it, and the season, with our galleries below:

Advertisement. Scroll to continue reading.
In this article:The Strain