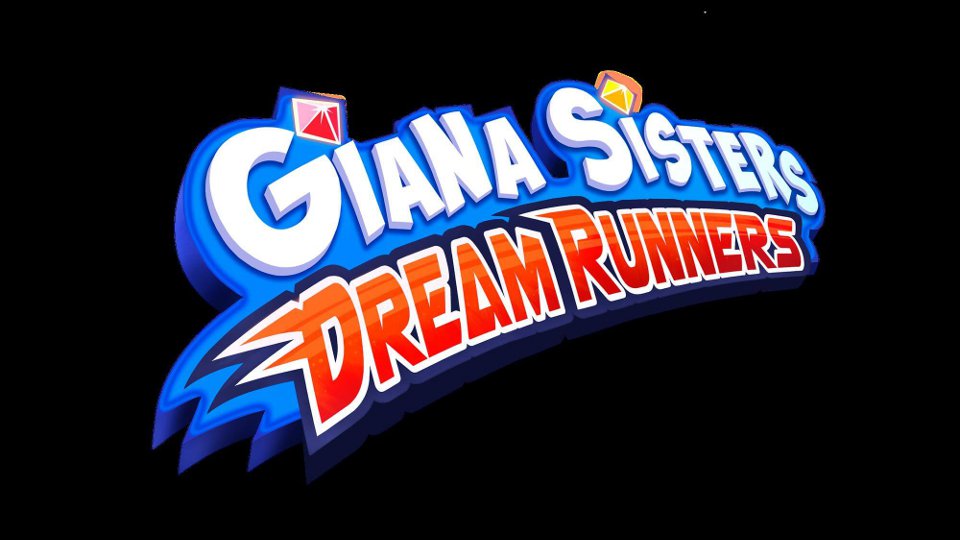 The next iteration of the Giana Sisters brand has arrived on PC, Xbox One and PS4. To celebrate, Black Forest Games’ launch trailer (see below) shows just how competitive this platform-racing game can be.

Inspired by games such as Super Mario Kart and Speed Runners, your goal in Giana Sisters: Dream Runners is to finish first by any means possible, using an arsenal of power-ups and weapons – such as Owl-Mines or a giant cannon ball ­– to blow past your opponents to the finish line. Giana Sisters: Dream Runners features nine different courses with varying levels of difficulty as well as unlockable costumes for your runners such as an armored Knight or a fleet Ninja. Compete online with a worldwide community, play locally with friends and family, or play against AI-controlled bots – the choice is yours and the goal is to finish first.

Giana Sisters: Dream Runners is now available on PC, DRM-Free via GOG.com, on Sony PlayStation 4 and Microsoft Xbox One for a recommended price of £7.99.

In this article:Dream Runners, Giana Sisters, PC, PS4, Xbox One