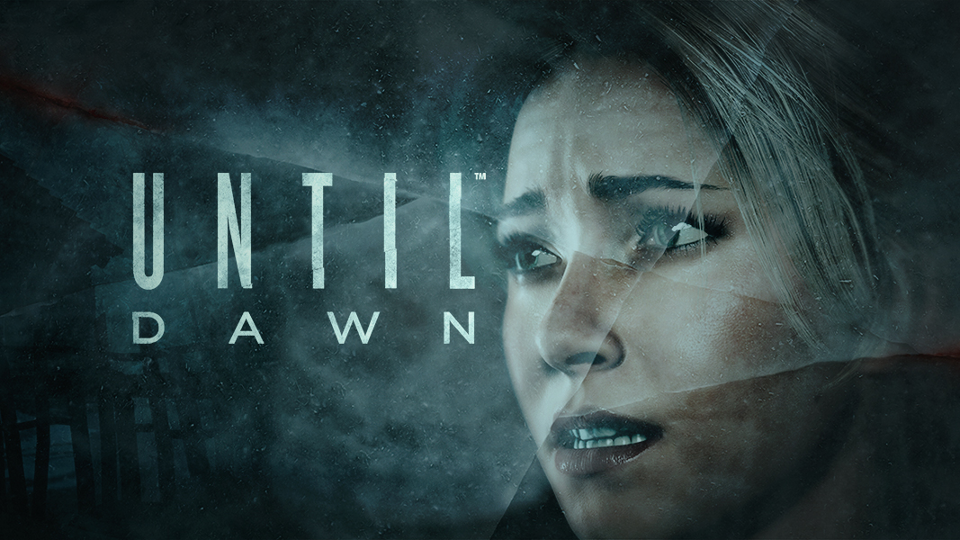 PlayStation has been testing the nerve of the British public to celebrate the release of horror adventure game, Until Dawn, on PlayStation 4 this week.

Unsuspecting passers-by were invited to step inside a mysterious black box to brave an exclusive preview of the game and their reactions didn’t disappoint. From screaming and swearing, to cowering in fear, falling over, and even biting (yes, biting!), it’s clear that not everyone could #SurviveUntilDawn.

Watch the best reactions in the video below.

Until Dawn follows eight friends who find themselves stranded on a mountainside following a trip to a remote cabin, with a series of sinister events making them suspect they’re not alone. Gripped by fear and with tensions running high, step into the quaking boots of each of the eight terrified characters as you search for clues to the deranged killer’s identity. Making life-or-death decisions, everything you do will drastically alter the course of the story – and the fate of each character.

Until Dawn releases exclusively on PS4 this Friday August 28th. EF will be bringing you our Until Dawn review later this month.

Until then check out the official launch trailer below.

Advertisement. Scroll to continue reading.
In this article:PS4, Until Dawn