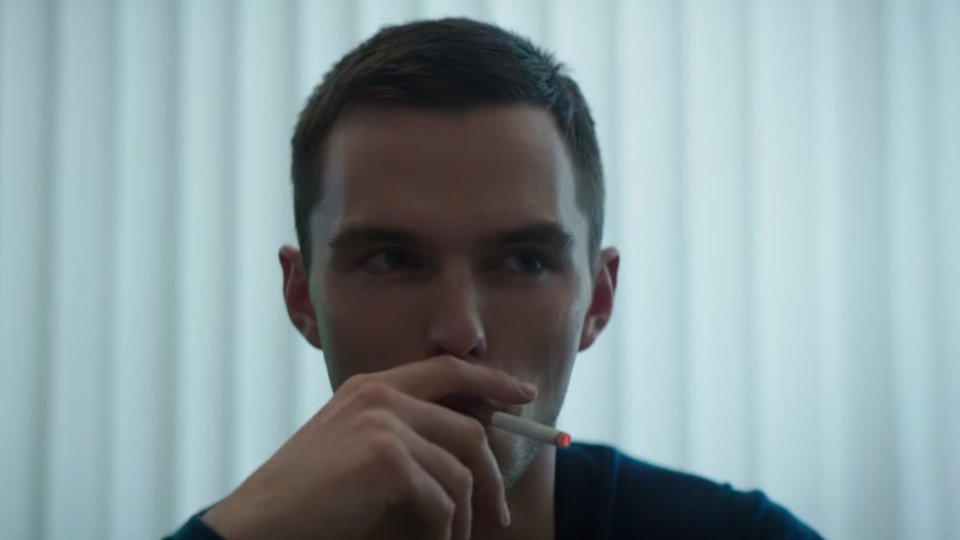 The teaser trailer has arrived for Kill Your Friends the dark, satirical and hysterically funny evisceration of the Nineties music business.

When the road to success is littered with losers and even your closest colleagues are desperate for you to fail, what would you do to make it to the top?

London, 1997; the British music industry is on a winning streak. Britpop bands Blur, Oasis, Radiohead rule the airwaves and Cool Britannia is in full swing. 27-year-old hit chasing A&R man Steven Stelfox (Nicholas Hoult) is slashing and burning his way through the music business, a world where ‘no one knows anything’ and where careers are made and broken by chance and the fickle tastes of the general public – “Yeah, those animals”.

Kill Your Friends will be released in UK cinemas on 6th November 2015.

In this article:Kill Your Friends, Nicholas Hoult