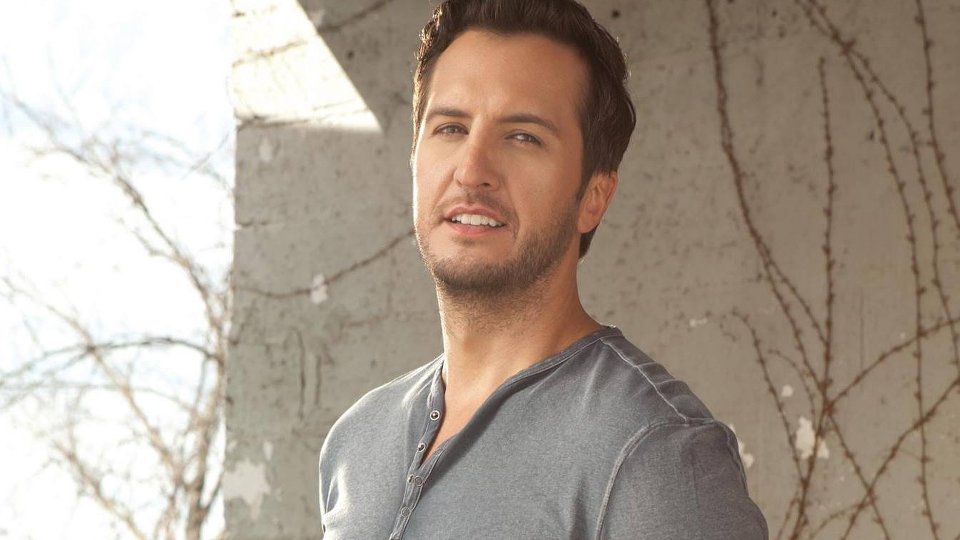 Luke Bryan is the leading male country artist in the world right now. Earlier this year he wowed the UK when he performed here for the first time with a headline set at C2C: Country to Country at London’s O2 Arena. In the US he’s scored two consecutive number 1 albums with 2011’s Tailgates & Tanlines and 2013’s Crash My Party. His latest album Kill the Lights was released recently and also topped the charts in the US and charted in the Top 50 here in the UK.

Kill the Lights arrives hot-on-the-heels of Bryan’s latest number 1 single Kick the Dust Up. The moody uptempo number isn’t a million miles away from Bryan’s signature sound and it provides the perfect ear-worm to ensure that the song never strays too far from your memory once you’ve heard it. It’s the perfect bridge from Crash My Party to Kill The Lights, and it lets you know that Bryan hasn’t dropped the ball with this record.

Little Big Town’s Karen Fairchild contributes her vocals to Home Alone Tonight, a song that sticks two fingers up to an ex-lover. It’s one of the ballsier songs on the record and the most unlike anything we’ve heard from Bryan before. If it’s not a future single then we’ll eat our hats. Elsewhere on the record Bryan injects some funk into title track Kill the Lights, soars on the laidback Fast, and delivers a corker in the vein of Country Girl (Shake It For Me) on the stomper Move.

Interestingly Kill the Lights’ highlights aren’t the uptempo stompers for a change. Strip It Down, Bryan’s current US single, is the strongest moment on the album and it’s nice to hear the singer’s vocal in a (no pun intended) stripped back way. He sounds fantastic and the sentiment of the song is one that is sure to resonate with his fans and become a live favourite. Another highlight is the acoustic-driven To the Moon and Back, a track that Bryan previewed on his Facebook page prior to the album release. It’s a gorgeous song that Bryan has said he thinks will become a wedding song in years to come; we think he’s absolutely right.

We also loved the mid-tempo Just Over, which features one of the strongest vocals on the record. The track is seriously catchy and one that should find a solid audience on country radio.

It seems popular at the moment to bash Bryan and his brand of country music. To be honest we’re not quite sure why because he’s the leading force in modern country music. Sure it may not be very traditional but everything changes and evolves. Not only is Bryan a gifted artist, he’s also a genuinely nice guy who clearly enjoys what he does for a living. Kill the Lights is a glimpse into his current frame of mind and it’s a solid record that will likely build further on his impressive success.