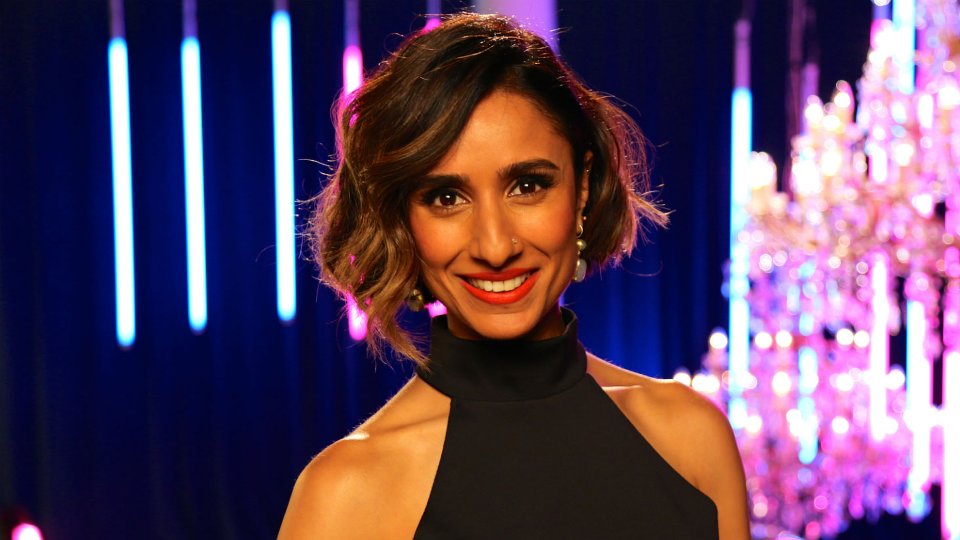 TV and radio presenter Anita Rani has been confirmed as the 11th celebrity taking part in Strictly Come Dancing 2015.

The news was confirmed tonight on The One Show and followed hot-on-the-heels of the earlier announcement that The Wanted star Jay McGuiness was part of this year’s line-up.

“So many elements of Strictly terrify me but I shall try and think #BeyonceAlwaysOnBeat as I hit the dance floor. I’m so excited to indulge that fantasy and hopefully learn some mean moves in the process. Let’s get our groove on!” said Anita.

Anita hosted her first show on Sunrise Radio in Bradford at 14 years old. She then went on to complete her degree in Broadcasting at Leeds University before working in the broadcast industry as a Researcher.

She has presented for broadcasters including Sky, Channel 4, Channel 5 and the BBC. In 2008, Anita joined the team of roving reporters on The One Show and in 2009 she co-presented Watchdog alongside Anne Robinson.

Anita was part of the BBC’s Royal Wedding presenting team in 2011 and she went on to present a number of other live broadcasts including Foxes Live for Channel 4 and the D Day and World War 1 centenary broadcasts for the BBC. Anita joined the presenting team of BBC One’s popular rural affairs programme Countryfile in the summer of 2014.