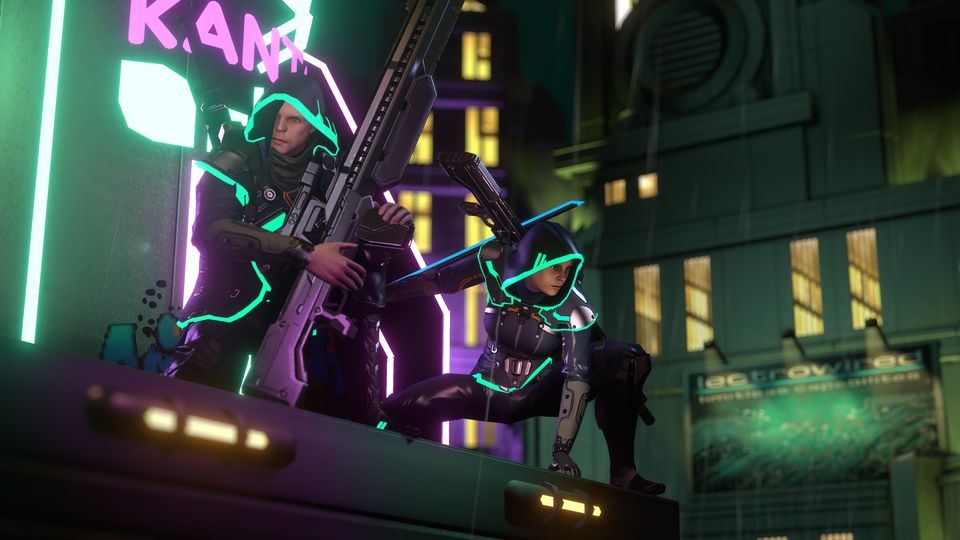 After a successful Kickstarter campaign back in 2013, 5 Lives Studios spiritual successor to the Syndicate series is finally launching on August 28th.