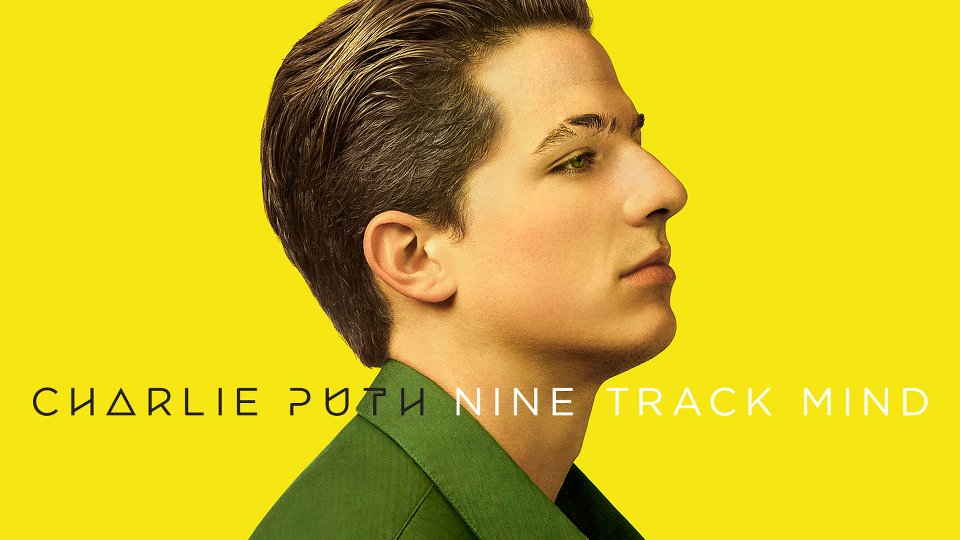 Featuring the number one hit Marvin Gaye featuring Meghan Trainor, the album is also home to Charlie’s new single One Call Away. The album release follows Charlie’s breakout success on Wiz Khalifa’s number 1 hit See You Again, which was taken from Fast & Furious 7.

Fans can see Charlie perform a sold-out headline show at London’s The Lexington on 17th September 2015. Charlie has also recently teamed up with Lil Wayne for Nothing But Trouble, the new single from the soundtrack for the film 808, the landmark documentary chronicling the incredible story of the influential Roland TR-808 drum machine.

A Berklee College of Music graduate, Charlie is among modern pop’s most in-demand co-writers and producers with recent credits including two tracks on Jason Derulo’s new album, the R&B single Slow Motion by Trey Songz, with further collaborations with Fergie and many more yet to be announced.

The track listing for Nine Track Mind is: