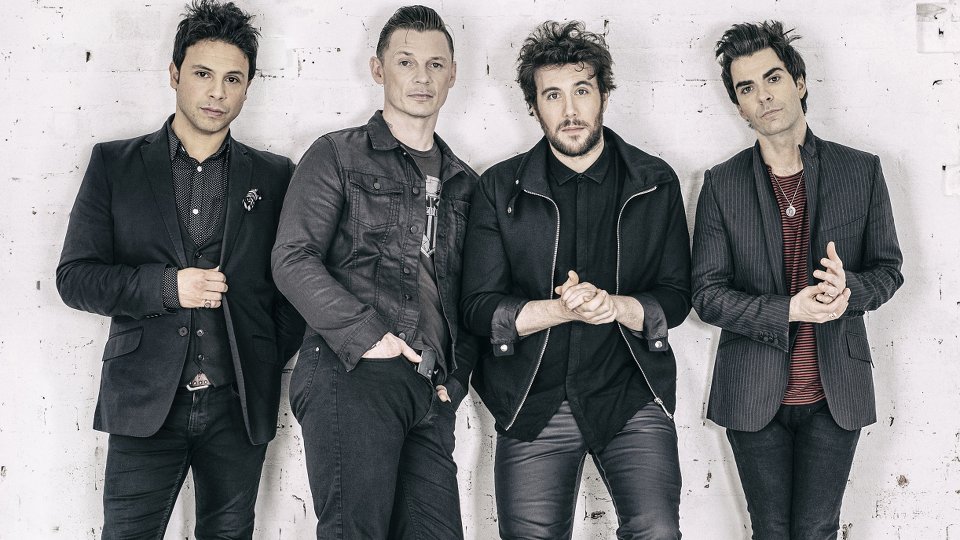 Stereophonics have announced a 10 date UK tour for December.

Following their performance at T in the Park and their headline slot at V Festival this weekend, the band will tour in support of their new album Keep The Village Alive, which is released on 11th September 2015.

Written by Kelly Jones, and produced by Kelly with Jim Lowe, the album is the follow-up to 2013’s Graffiti on the Train. The album’s first single C’est La Vie was a hit with critics and fans and new single I Wanna Get Lost With You has already established itself as a live favourite.

Advertisement. Scroll to continue reading.
In this article:Stereophonics