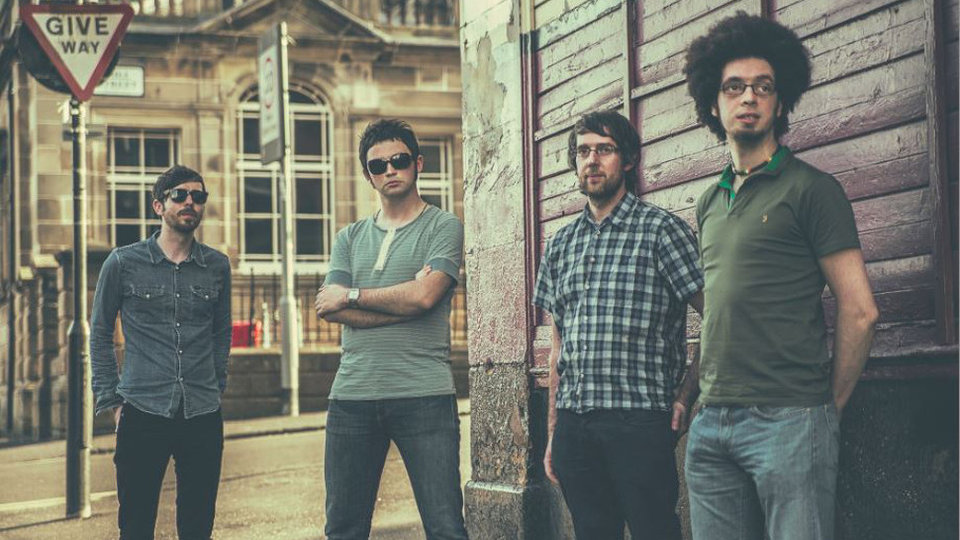 Medicine Men come hailing from Glasgow and the band is set to release its new single, Lowlands this 4th September via This Feeling Records. The Scottish band performed its 5th show at T In The Park festival incredibly and pulled a huge crowd. Their debut single, Show What You’re Made Of was released last year and received good reviews.

Lowlands is a slight departure from the band’s first single being a hybrid between country and kraut rock whilst the title is inspired by the breath-taking views of the band’s homeland and written after London and Manchester gigs.

Medicine Men have been compared to the likes of Tame Impala, The Chemical Brothers and Death In Vegas. The music is a mix of soaring synths and bruising basslines, a fusion of styles.
Wednesday September 2nd – The Black Heart, Camden, London

You can watch the brand new video for Lowlands right here.

Advertisement. Scroll to continue reading.
In this article:Medicine Men