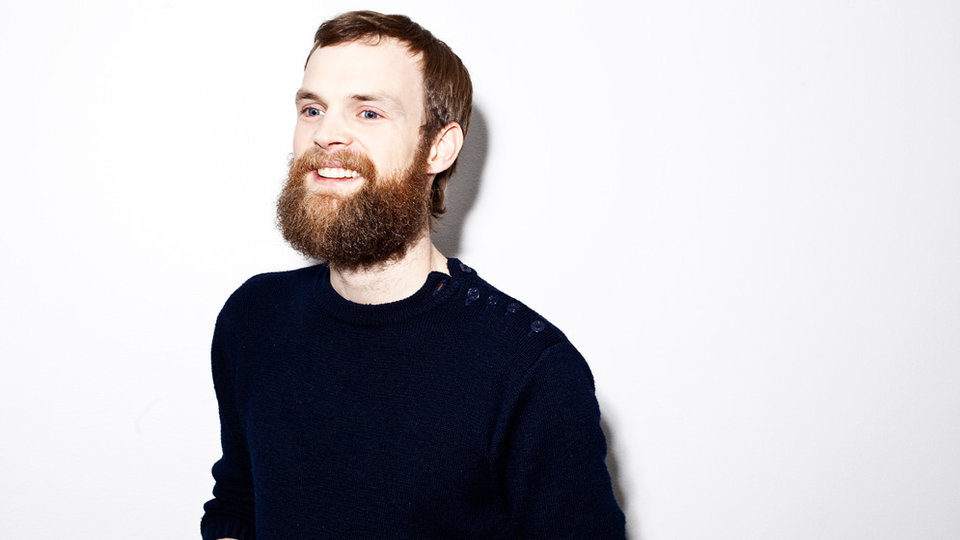 For anyone heading to SW4 this year if you find that the festivities end too soon then head to Ministry of Sound for the official after party, which will feature a set by Norwegian DJ, Todd Terje on Saturday 29th August.

Terje is set to return to Ministry of Sound this month following his sold out show in February with Rinse FM. Todd’s album, Inspector Norse has been hailed as one of the greatest electronic records of our time, and Todd Terje is hailed as one of the scene’s most influential producers. He’s also bringing with him Sheffield DJ and Black Butter Recordings artist and Eats Everything collaborator, Kidnap Kid, as well as club favourite SE7EN and very special guests (TBA).

Tickets are available on Ministry’s website. More details below:

In this article:Ministry of Sound, SW4