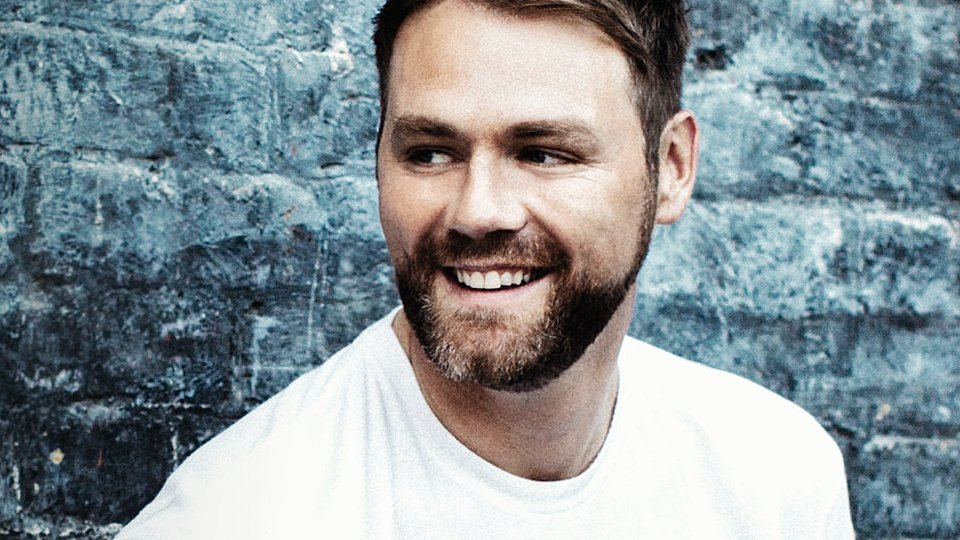 Brian McFadden has released his new single Call On Me Brother to download and stream following its first play on Terry Wogan’s Radio 2 show at the weekend.

Co-written by Brian with Ben Cullum, Call On Me Brother is due to impact on 25th September 2015 and is a hook-laden summer song that features a life-affirming chorus. The track has an uplifting horn section and heart-felt vocals from Brian.

Talking about the track Brian says, ‘It’s great to be releasing new music again. I’ve been back in the studio writing & recording this year, so being able to release ‘Call On Me Brother’ and my ITV series ‘Who’s Doing The Dishes’ coming back on air soon, it’s going to be an exciting few months ahead….not to mention the live shows later in the year!’

Call On Me Brother is Brian’s first release since 2013 single Time to Save Our Love. In his career to date Brian has enjoyed massive success as part of Westlife and achieved solo success with his number one single Real To Me. He also achieved global recognition with Almost Here, a duet featuring then girlfriend Delta Goodrem.

Brian has also enjoyed success on TV with his ITV show Who’s Doing The Dishes, which returns to our screens this September.

Take a look at the Call On Me Brother cover below: