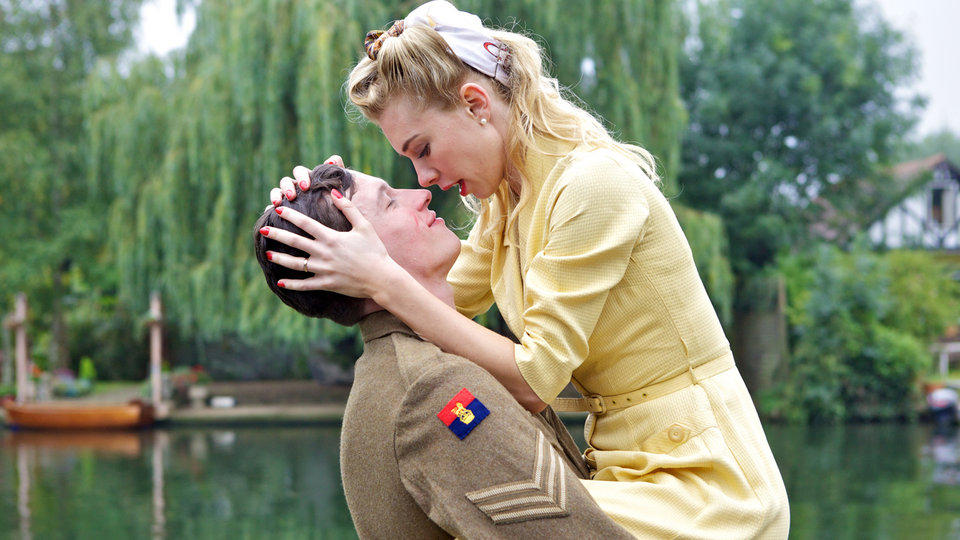 The long-awaited sequel to the 5 x Oscar-nominated masterpiece Hope & Glory, Queen & Country – out to own on DVD August 24 – is the wonderfully witty but deeply moving new film by acclaimed director John Boorman (Deliverance, Point Blank).

Focussing on Bill and Percy, two young and disillusioned army recruits in the early 50s, the film follows their escapades as they while away their days chasing girls and making mischief. But the war in Korea is looming and authority is pressing in around them, creating tensions that will test their relationship to breaking point…

To be in with a chance of winning one of 3 Queen and Country DVDs, simply answer the question below.

Advertisement. Scroll to continue reading.
In this article:Competition, Hope and Glory, Queen and Country