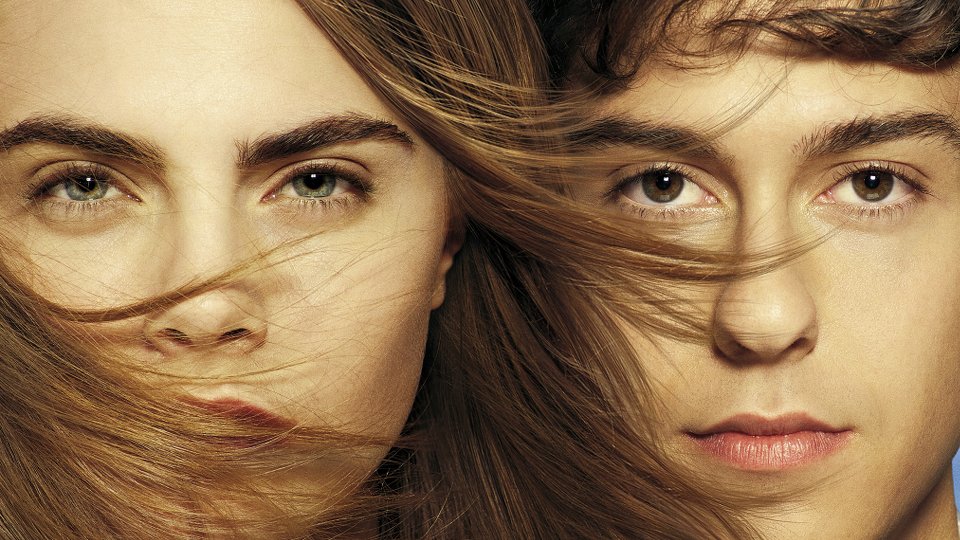 The long anticipated adaptation of John Green’s best selling novel, Paper Towns, is out now in UK cinemas and to celebrate, we’ve got prizes to give away to 5 lucky winners thanks to our friends at Atlantic Records UK!

Paper Towns – Official Soundtrack is out now through Atlantic Records. The LP is the musical companion to the eagerly awaited film from 20th Century Fox.

In the meantime, fans are invited to continue to take part in a number of interactive promotional campaigns, with Atlantic and 20th Century Fox joining forces with Shazam to present the ‘Paper Towns Search Party.’ Listeners are encouraged to use their Shazam app to unlock new content each week to receive surprising Paper Towns clues leading them to new and exclusive content to be released weekly through the soundtrack’s release.

Adapted from the award-winning bestseller by author John Green (The Fault in Our Stars), Paper Towns is a coming-of-age story centering on Quentin (Nat Wolff) and his enigmatic neighbor Margo (Cara Delevingne), who loved mysteries so much she became one. After taking him on an all-night adventure through their hometown, Margo suddenly disappears, leaving behind cryptic clues for Quentin to decipher. The search leads Quentin and his quick-witted friends on an exhilarating adventure that is equal parts hilarious and moving. Ultimately, to track down Margo, Quentin must find a deeper understanding of true friendship – and true love.

To be in with a chance of winning one of 5 Paper Towns merchandise sets including the Paper Towns soundtrack, maps, tshirts, frames, badges and diaries, simply answer the question below.