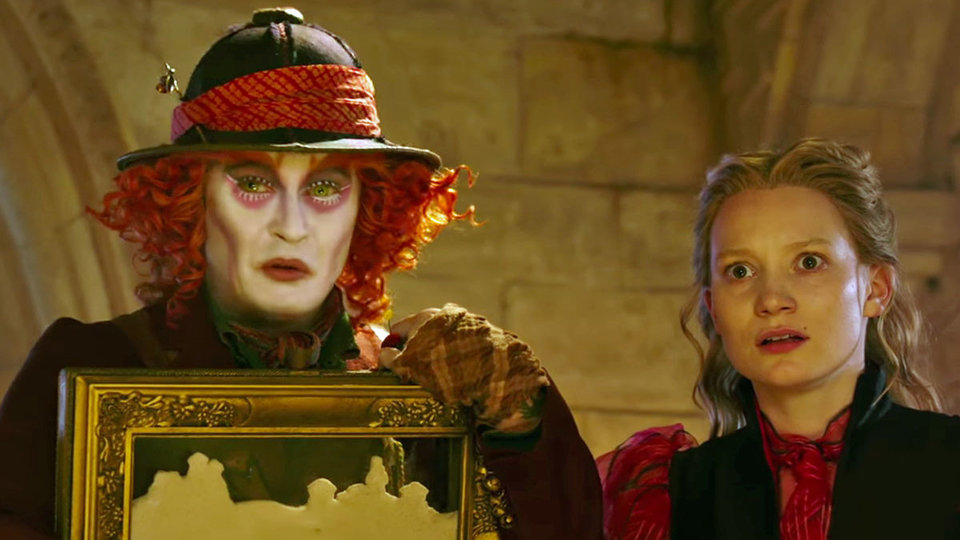 Alice Through the Looking Glass

What’s it about? The inevitable sequel to billion dollar smash hit Alice in Wonderland, but this time without Tim Burton. New director James Bobin (Flight of the Conchords, The Muppets) is at the helm, to tell the story of Alice’s return to the nonsensical wonders of Wonderland. Once back in Wonderland she finds herself in a race against Time himself, in order to save the Mad Hatter, played with terrifying weirdness by the returning Johnny Depp. If this does anywhere near the level of business that Burton’s original did, it will be a huge success.

What’s it about? Jodie Foster directs an all-star cast including George Clooney, Julia Roberts and Jack O’Connell in this financial thriller. Clooney plays Wall Street guru Lee Gates, a TV personality who provides stock market advice on his hit show “Money Monster”. When one of his tips leads to a man losing all his money, the man turns up at the studio brandishing a gun and takes Gates hostage live on television.

What’s it about? Based on the play The Wild Duck by Henrik Ibsen, The Daughter tells the story of a man who returns home only to discover a long buried family secret. His attempts to put things right however, threaten the lives of those he abandoned all those years ago. This Australian drama features a terrific ensemble cast in this haunting and poignant adaptation.

What’s it about? Based on the short epistolary novel Lady Susan by Jane Austen, Love and Friendship tells the story of the widow Susan Vernon (Kate Beckinsale) who seeks refuge with her in-laws, whilst rumours of her private life circulate through 1790s society. She resolves to find both herself and her daughter a husband. Directed by Whit Stillman, this latest addition to his unhurried but widely acclaimed filmography (5 films in 26 years) will no doubt be met with love and affection from fans and critics alike, but is unlikely to trouble the box office.

What’s it about? Here is a rare beast these days – a Nic Cage film getting a cinematic release. The ever-prolific one-time Academy Award winner has been churning out straight to home-video dross at an alarming rate in recent years, with only the occasional reminder of what a great actor he can be. In The Trust, Cage and Elijah Wood play cops who plan to rip off a drug dealer. Oh wait, I just checked, this went straight to VOD as well. This won’t be a long stint in the cinema.

In this article:Alice Through the Looking Glass, Love and Friendship, Money Monster, The Daughter, The Trust