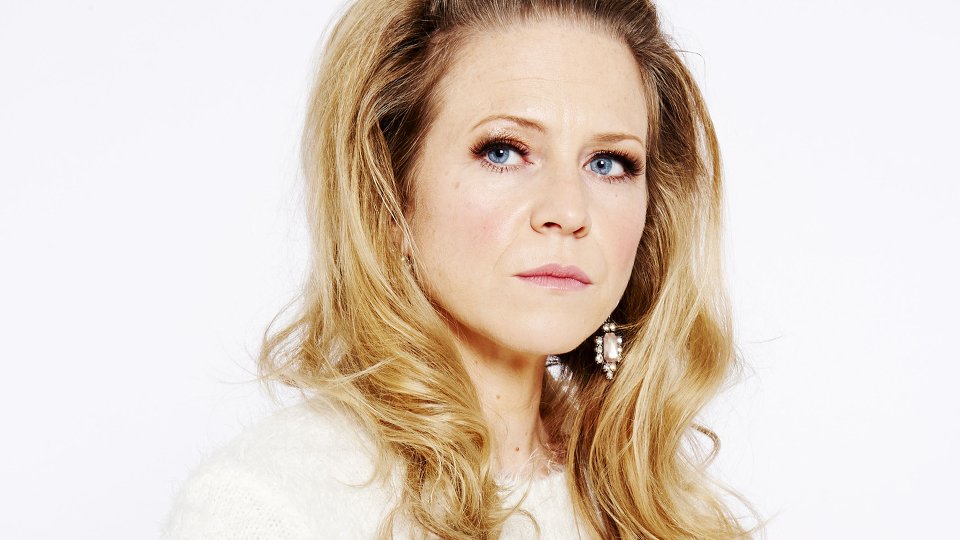 The announcement was made this morning (Wednesday 12 August) live on The Chris Evans Show on BBC Radio 2. Kellie joins the previously announced Ainsley Harriott and Jeremy Vine for this year’s line-up.

“There are two main reasons I want to take part in this year’s Strictly Come Dancing. The first is that as I will be turning 40 next year, I think it is the perfect time for a new, exciting challenge. The second reason is because if I said ‘no’ Linda Carter would never forgive me!” Said Kellie.

Kellie is best-known for her role in BBC One’s EastEnders as Linda Carter, Landlady of The Queen Vic. Her first appearance as Linda Carter was in December 2013, alongside Danny Dyer.

Over her career Kellie has enjoyed success in film, television, radio and stage productions. Kellie’s first role was appearing on stage in Les Misérables. She went on to train at the Sylvia Young Theatre School, before landing her roles in children’s television series T-Bag and the popular television series, The Upper Hand. Since then Kellie has worked continuously in many television and theatrical roles including playing Kate on The Archers on BBC Radio 4 and as Julie in Ali G’s Indahouse.

Earlier this year, Kellie won both ‘Best Actress’ and ‘Best Dramatic Performance’ at The British Soap Awards 2015 for her performance in EastEnders.

More celebrity contestants for the new series of Strictly Come Dancing will be announced in the coming days.