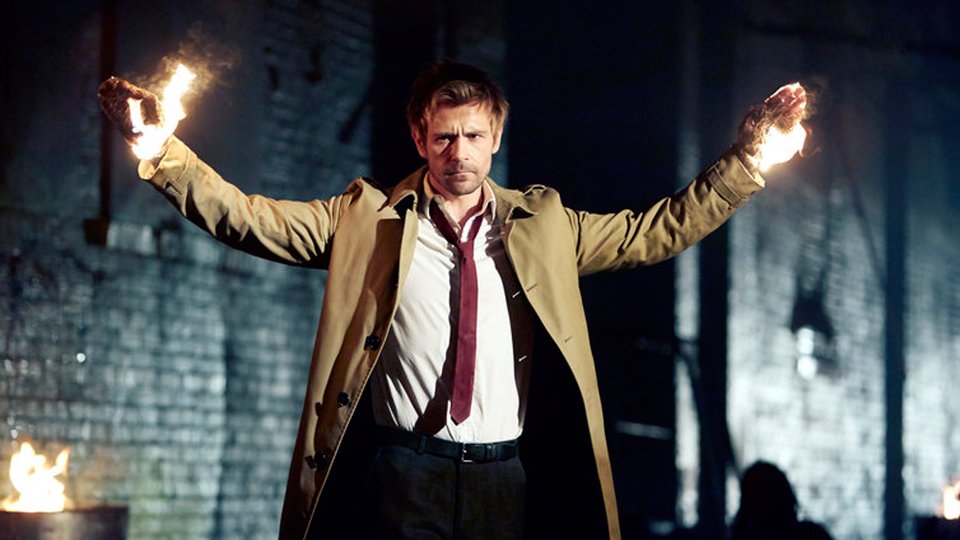 Even though the show has been cancelled, Constantine’s titular character will be making a one-episode appearance on the fourth season of Arrow it has been confirmed.

Matt Ryan, who played Constantine on the short-lived NBC show, will appear in the season’s fifth episode titled Haunted. According to The CW Constantine will provide valuable support to Oliver (Stephen Amell) when arrows just won’t suffice.

In a statement Arrow executive producer Marc Guggenheim said, “We are thrilled to have Matt Ryan reprise the role of John Constantine on an upcoming episode of Arrow. Matt is an incredibly talented actor and his portrayal of this beloved character was always something we admired.”

“The introduction of magic and mysticism on the show this season has provided a truly organic opportunity for us to bring John Constantine to Arrow and the CW’s DC universe. It will be a well-deserved tip of the hat to all the Constantine fans who were so incredibly supportive of that series.”

Earlier this year Arrow star Stephen Amell offered to guest star on Constantine if the show was renewed for a second season. The actor talked of his disappointment that the show was cancelled and expressed his hopes of a crossover.

Matt Ryan announced the news of the crossover on Twitter by posting the following video:

Advertisement. Scroll to continue reading.
In this article:Arrow, Constantine