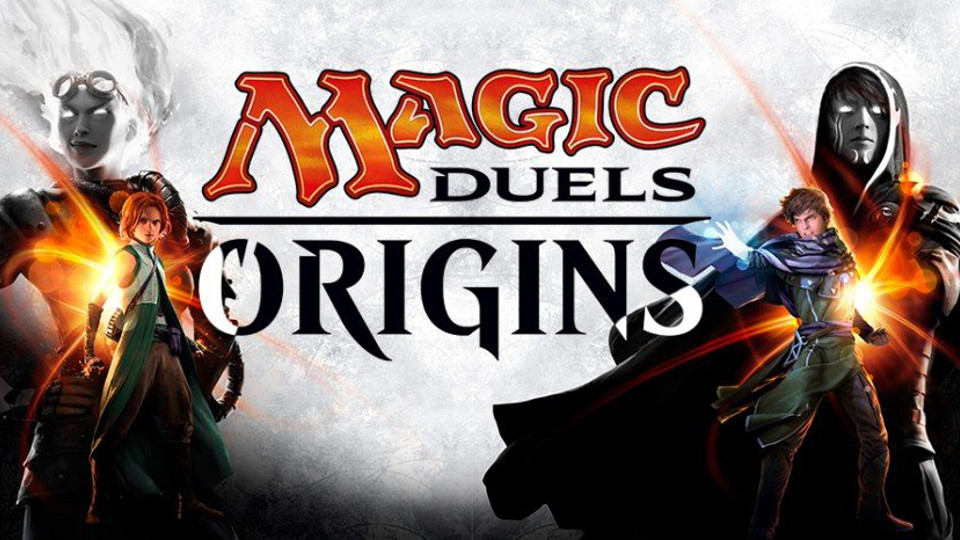 Wizards of the Coast has launched Magic Duels on PC and Xbox One with its initial content release, Magic Duels: Origins, enabling fans to play this brand new digital release for free.

Magic Duels will feature regular content updates that reflect the latest Magic: The Gathering card sets, starting with Magic Origins, providing a deeper connection to the paper sets that are released each year and following the ongoing storyline set in the Magic Multiverse.

Magic Duels: Origins is available now on Steam for PC and the Xbox Games Store for Xbox One. The game will also be available on PlayStation 4 later this year. It was released on the 8th July on iPhone and iPad.

Check out the official Magic Duels website for more information.

In this article:Magic Duels, MTG, PC, PS4, Steam, Wizards of the Coast, Xbox One