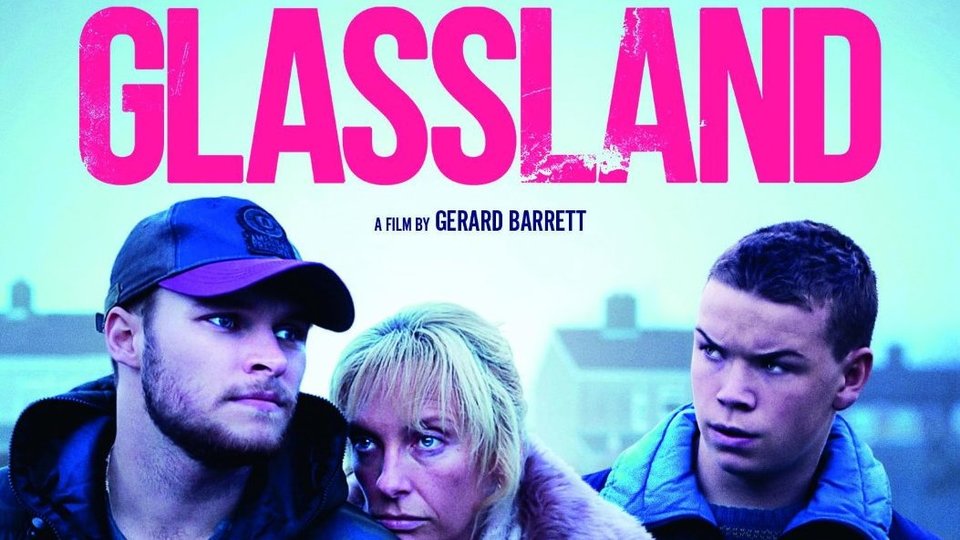 Kaleidoscope Home Entertainment is pleased to announce the UK release of Glassland, a moving and emotional film starring Jack Reynor – winner of the Special Jury Prize at this year’s Sundance Film Festival – for his role as a young taxi driver trying to reunite his broken family. Available digitally on 3rd August 2015 and on DVD from 10th August 2015.

John (Jack Reynor) lives with his mother Jean (Toni Collette) in a social housing suburb and ekes out a meager living as a nocturnal taxi driver. John returns home one morning after work to find his mother unconscious after overdosing on alcohol. This is not the first time John has found her in this state. Jean needs professional help but John has no savings, no insurance, and nobody to turn to. The only extra income he has is from some petty criminal jobs that he carries out in his taxi at night.

Jean violently rejects John’s attempts for help as well as his intentions to unite the family as his younger brother lives in a social care home. John turns to the local social centre for help and the centre suggests a rehab clinic outside of the city that has a month-long programme, but the stay will cost eight thousand euro.

Needing money fast, John offers his services to the criminal that supplies him with extra work, but is asked if he will move to the next level. After John agrees, the money comes through and Jean moves in to the rehab centre, momentarily content. But John has to complete a task that will change him and his family’s lives forever.

To be in with a chance of winning one of 3 copies of Glassland on DVD, simply answer the question below.

Advertisement. Scroll to continue reading.
In this article:Competition, Glassland