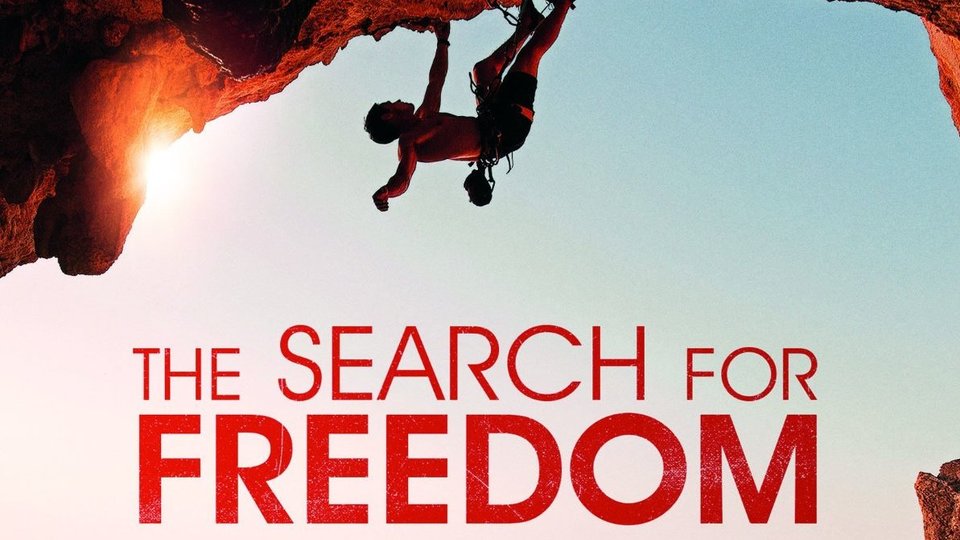 The Search for Freedom is a story told through the eyes of a group of extreme sports experts who created a cultural phenomenon. Featuring legendary skateboarder, Tony Hawk, and multi-award winning surfer, Kelly Slater, who alongside their peers in the extreme sports world, have helped shape the action sports revolution we know today.

Written and directed by Jon Long (IMAX® Extreme), The Search for Freedom features some of the most outstanding cinematography ever shot of the extreme sport world led by the brightest pioneers, legends, visionaries and champions of surfing, snowboarding, skiing, skateboarding, mountain biking and more.

With insights from icons including Danny Way, considered by many to be the greatest skateboarder ever; Robbie Maddison, world record holder for the longest distance jump ever covered on a motorcycle (almost 400 feet); Bob McKnight, creator of Quiksilver, one of the biggest surfing brands in the world and Robby Naish, who shocked the world of Wind Surfing by winning his first World Championship aged just 13, The Search for Freedom is a unique glimpse into the human side of the world of extreme sports.

Not to be missed, The Search for Freedom is available to own on Blu-ray and DVD from 10th August 2015 and Digital Download now.

To be in with a chance of winning The Search for Freedom on Blu-ray, simply answer the question below.

Advertisement. Scroll to continue reading.
In this article:Competition, The Search for Freedom