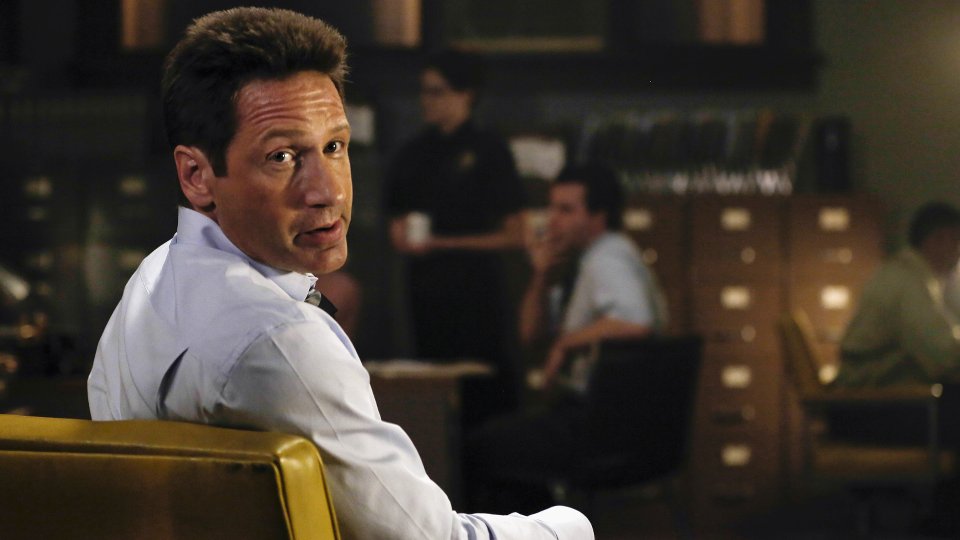 Crime drama Aquarius finally arrives from the US next week and UK fans can see what all the fuss is about.

Starring David Duchovny (The X Files) as LAPD cop Sam Hodiak, the show was released online in full the day after its premiere in the US. The cast also includes Grey Damon, Gethin Anthony and Claire Holt.

For the show’s UK premiere, we’re getting a double-bill so prepare to get addicted to TV’s hottest new show.

Episode 1, Everybody’s Been Burned, kicks off the story LAPD cop Sam Hodiak who is on the hunt for a girl who has fallen in with infamous cult leader Charles Manson. In episode 2, The Hunter Gets Captured by the Game, Hodiak and Shafe investigate a racially sensitive murder case. Manson uses Emma’s dad to break into the music business.

Tune in to Sky Atlantic HD at 9pm on Tuesday to see the episodes. Preview them both with our galleries below:

Episode 2 – The Hunter Gets Captured By The Game

Advertisement. Scroll to continue reading.
In this article:Aquarius