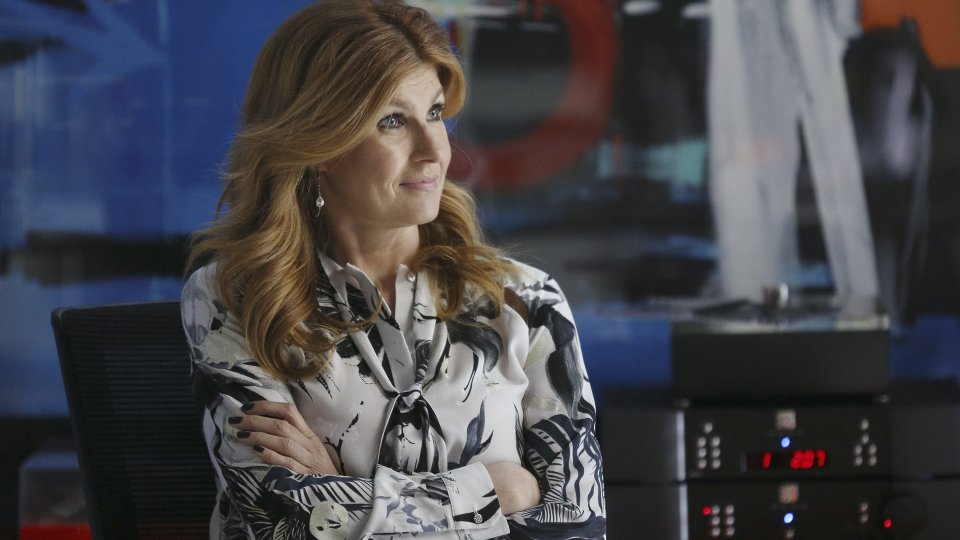 Rayna (Connie Britton) was furious after learning that Teddy (Eric Close) signed Maddie (Lennon Stella) to Edgehill without her consent on the latest episode of Nashville.

The country Queen spent the episode trying to find ways to dissolve the contract and she played her trump card when she revealed Jeff’s (Oliver Hudson) indiscretions to the Edgehill board. Her revelations resulted in Jeff being fired and Maddie’s contract being released. Following the meeting Rayna told Teddy that she didn’t think he should see the girls anymore.

Elsewhere in the episode Sadie (Laura Benanti) was stalked by her abusive ex-husband, Deacon (Charles Esten) found out he had only 6 months to live unless he found a donor, and Luke (Will Chase) took Gunnar (Sam Palladio) and Will (Chris Carmack) on a boys’ night out.

The next episode of the season is Somebody Pick Up My Pieces. Jeff’s career begins to crumble, Deacon considers taking part in a clinical trial, and Juliette does a magazine photo-shoot.