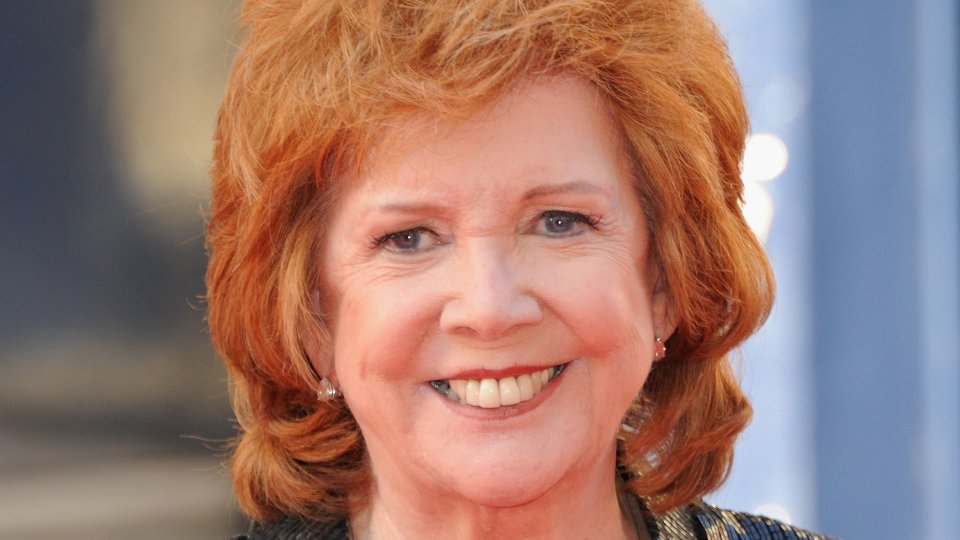 Singer, actress and TV presenter Cilla Black has died aged 72 it has been confirmed.

Black was born Priscilla Maria Veronica White on 27th May 1943. In the 60s Black enjoyed a string of hits as a singer and she had released 18 studio albums over the course of her career.

Throughout the 80s and 90s Black was a household name presenting shows such as Blind Date, Surprise Surprise and The Moment of Truth. In more recent years she’s appeared as a panellist on Loose Women and in 2013 had her own special The One & Only Cilla Black.

Black will be sorely missed and our thoughts are with her family and friends at this difficult time. She was a true British icon and her impact on music and TV will never be forgotten.