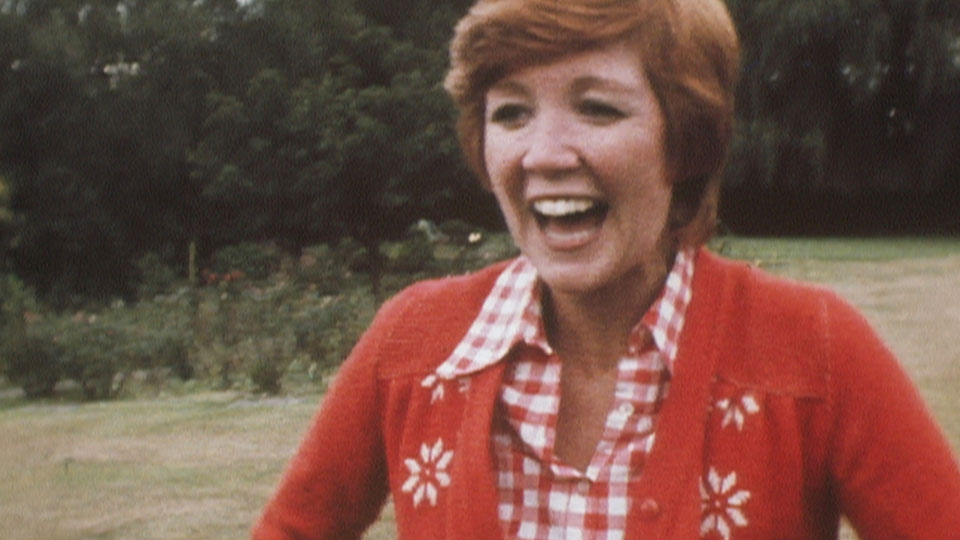 ITV will air one-off documentary Cilla: The Lost Tapes tonight and a clip has been released before it airs.

The hour-long show features footage that Cilla Black’s family found in the years following her death. Buried in the loft of her family home was a stash of never-seen-before films and behind the scenes footage from Cilla’s personal video collection, along with hours of audio recording of Cilla telling her own life story.

The material dates back to 1969 and covers Cilla’s early career, recording her hits, hanging out with The Beatles and falling in love with Bobby Willis. It includes a guided tour by Cilla herself of her family home in Denham and holiday trips to Fiji, Hong Kong and Australia during the construction of the Sydney Opera House.

Cilla: The Lost Tapes show a pioneer who re-wrote the rules of showbusiness, providing an intimate portrait of a working-class girl who became a national treasure.

Narrated by Sheridan Smith, who played Cilla in the 2014 ITV drama, this unique programme includes interviews with the family and friends who knew Cilla best, as they watch the lost footage for the first time and recall their own memories of a much-missed television icon.

Cilla: The Lost Tapes is on Wednesday at 9pm on ITV.

In this article:Cilla Black, Cilla: The Lost Tapes, ITV