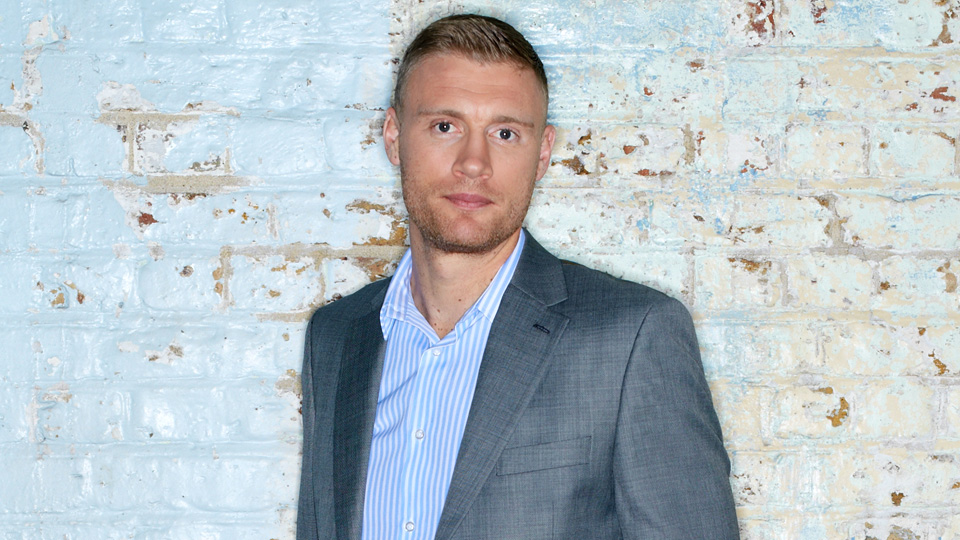 The 2005 Ashes victory propelled Freddie Flintoff to sporting legend status making him one of England’s most admired cricket stars of all time. Famed for his record-breaking performances and well deserved legacy as one of the game’s greats, hitting the ball harder than any other cricketer and being able to bowl accurately at 90mph, he became the most feared all-rounder of his generation.

Talking about the show Freddie said: “Clyde and I have had such a great response to the podcast so we thought it would be a fun idea to turn it into a live show. Like the podcast we hope that the tour will be a lot of laughs and an excuse for us to talk about life and the lighter side of cricket.”

Freddie Flintoff: 2nd Innings is at Leeds Grand Theatre on Sunday August 30th at 7.30pm. Tickets are on sale now priced at £28 or £53 for a premium ticket which includes a meet & greet after the show. Book online at leedsgrandtheatre.com or call box office on 0844 848 2700.