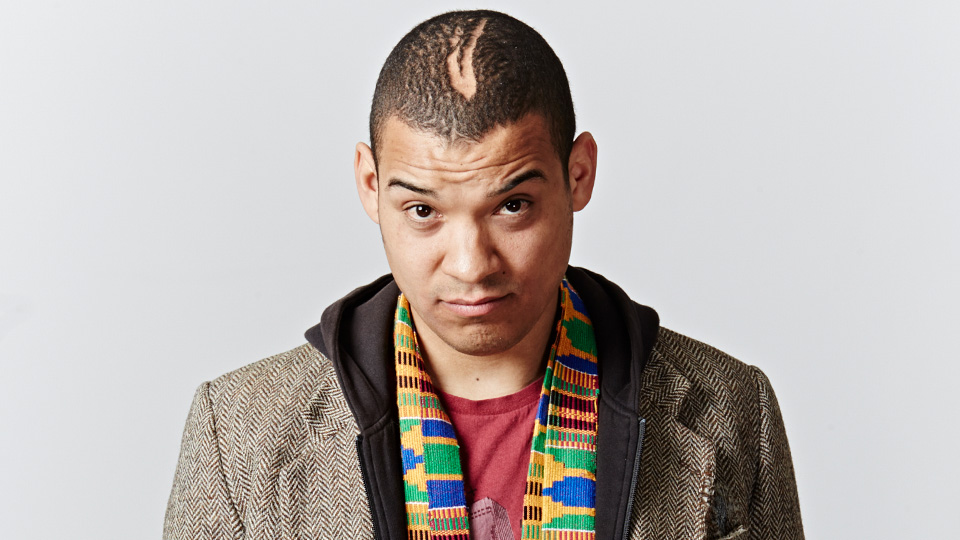 World Record-holding beat-boxer and acclaimed rapper Testament smashes together his love of UK Hip Hop with the iconic poetry of William Blake to create his first original theatre show, Blake Remixed, which premieres at the Underbelly, Edinburgh from 6th – 29th August.

The show is a coming of age story with a difference and fuses music and storytelling with a live DJ and interactive video created by DJ Woody. Testament skilfully blends the worlds of Romantic poetry and the UK rap and beat-boxing scene with delicious delicacy. Weaving the memories of his own internationalism, the son of a Ghanaian mother and English father, this lyrical performance unearths remarkable connections between his life and that of an eccentric romantic poet.

Performer Andy Brooks adds: “I’m so excited that finally Blake Remixed is here! I’ve had the concept for years and I’m excited to finally share the vision with people. Blake was an inner city poet, fusing forms, challenging the status quo, putting out his own material and getting little recognition for it. It seems to me pretty obvious if Blake was alive today he’d be a UK Hip-Hop artist. It was a no-brainer to create something exploring the two. In my own music, I wrestle with themes of social justice, race, God and what it is to be an artist – all classic Blake’s territory. Everything in the show is based on stuff that has really happened to me. It takes all the forms I’ve worked with for the last ten years as an artist – rap, MCing, human beatboxing and poetry – and makes a new piece of theatre out of it. I can’t wait to get in front of people at the Edinburgh Festival.”