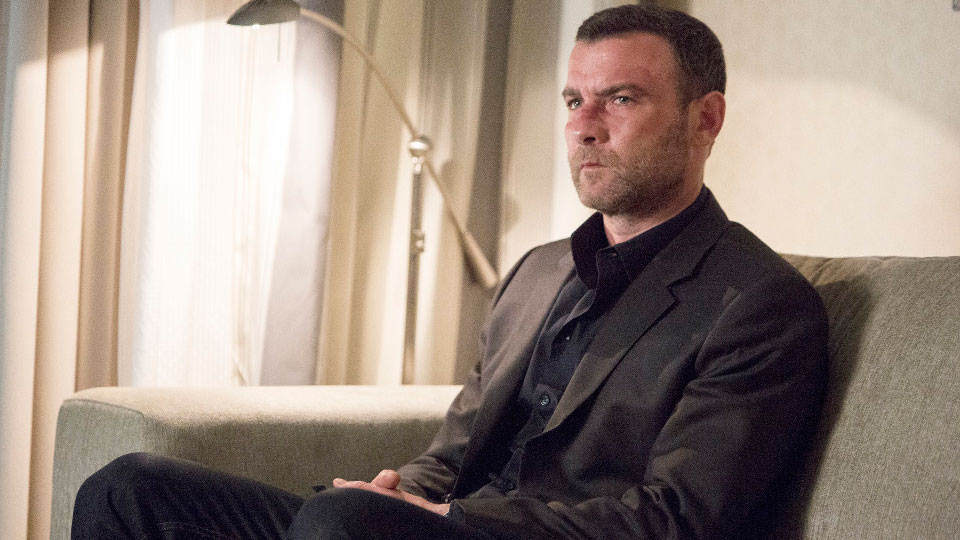 Paige hired Ray to find Carl LaFell (Wole Parks), the husband of a woman who was having an affair with a football star. It turned out that Paige wanted Carl to catch his wife in the act and Ray fell into the trap leading Carl to break the arm of his love rival. Ray frightened Paige to get her father to write a handsome cheque, which he then tried to give to Carl but was greeted with a few punches to the face.

Elsewhere in the episode Mickey (Jon Voight) tried to take over the escort business in his apartment block, Bridget (Kerris Dorsey) called Ray about Abby’s (Paula Malcomson) strange behaviour, and Bunchy (Dash Mihok) was talked into letting the Mexican wrestling team use the gym as a venue.

Also Terry (Eddie Marsan) refused to go into solitary but was forced to after being stabbed during a yard fight.

The next episode of the season is Come and Knock on Our Door. Ray and Mickey make a desperate attempt to get Terry released from prison.

Tune in to Sky Atlantic HD at 10pm on Wednesday to see the episode. Preview it with our gallery below: