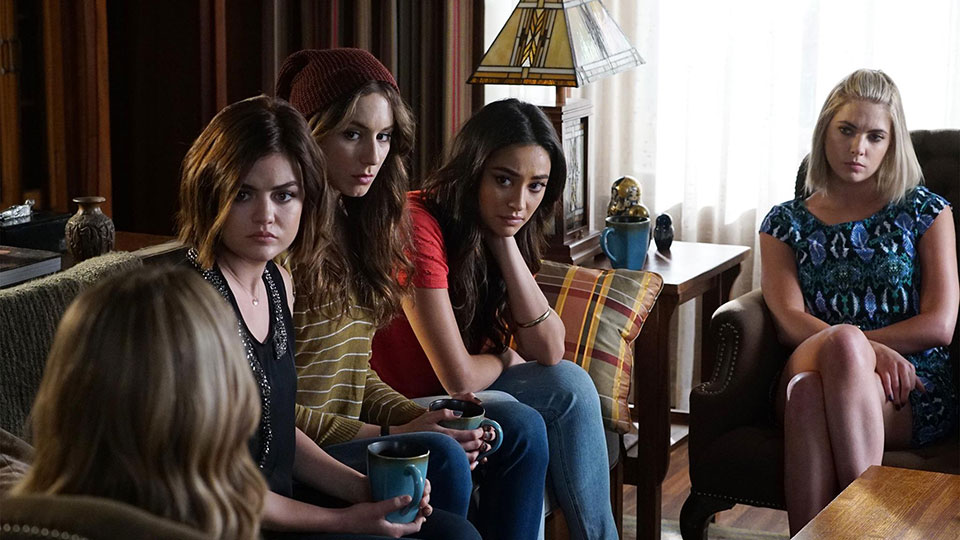 Pretty Little Liars is getting ever closer to finally unmasking Charles and the latest episode saw the lairs almost catching him.

Jason (Drew Van Acker) went to meet Charles but his meeting was scuppered by an accidentally drugged out Toby (Keegan Allen), the liars and the police. Charles managed to escape and in the closing moments of the episode Ali (Sasha Pieterse) and Jason found out that Charles was a cousin they knew as Freddie when they were kids.

On the next episode, FrAmed, tensions are at an all-time high with the PLLs and the town of Rosewood, after their latest run-in with Charles.

Ahead of the episode airing watch three sneak peek clips…

Aria talks to Clark about Charles

Pretty Little Liars continues Tuesday at 8/7c on ABC Family in the US and Wednesday on Netflix in the UK.