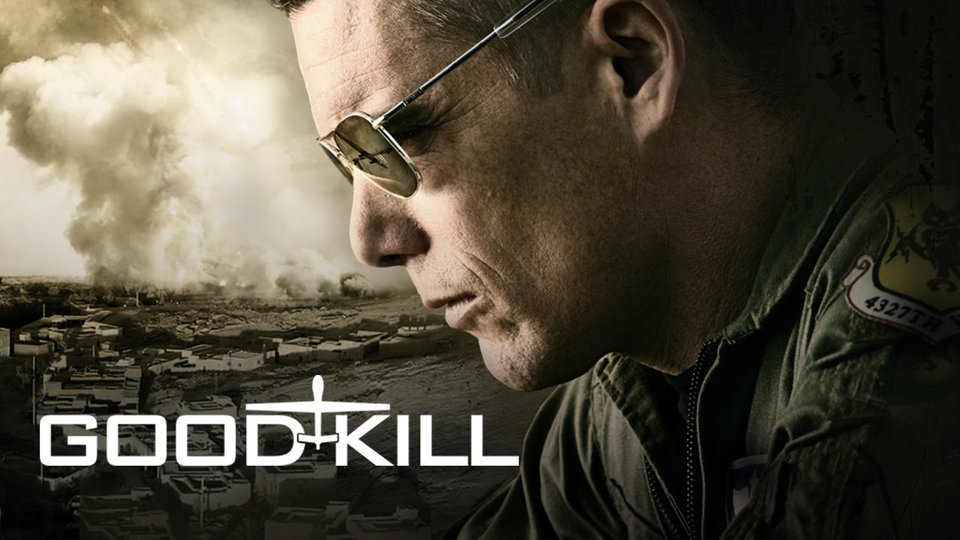 From the creator of Gattaca and The Truman Show comes a tense and psychological journey into the morality of drone warfare. Ethan Hawke (Training Day, Sinister) stars in Good Kill (out on DVD & Blu-ray August 3) as a fighter pilot who now battles with Taliban using just a joystick – but is he saving the world or making it worse?

Good Kill is written and directed by Andrew Niccol (Gattaca, The Truman Show, In Time).

A Las Vegas fighter-pilot turned drone-pilot (Ethan Hawke) fights the Taliban via remote control for half of his day, then goes home to his wife (January Jones) and kids in the suburbs for the other half. But the pilot is starting to question the mission. Is he creating more terrorists than he’s killing? Is he fighting a war without end? One soldier’s tale with epic implications

To be in with a chance of winning one of 3 Good Kill DVDs, simply answer the question below.