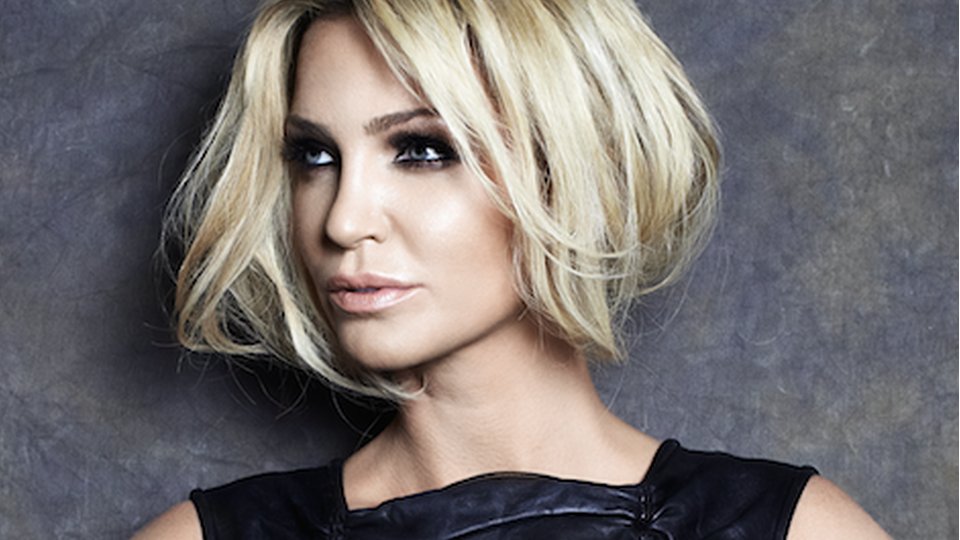 Sarah Harding has released the music video for her debut solo single Threads.

Coming just weeks after the track received its premiere, the music video sees Harding performing with a band and signing in various studio set-ups. The electro-pop track has received a mixed reception from fans since it debuted.

Threads is taken from Harding’s new four-track EP of the same name due for release on 7th August. It is the first solo material from Harding since Girls Aloud announced their split. She is the last of the five girls to try her hand at a solo career.

Harding says, “I’ve spent a long time writing and recording, and after co-writing‘Threads’ I really feel this was the track to release as my debut solo single and show my new direction musically. It’s a very exciting time for me at the moment!”

Advertisement. Scroll to continue reading.
In this article:Sarah Harding