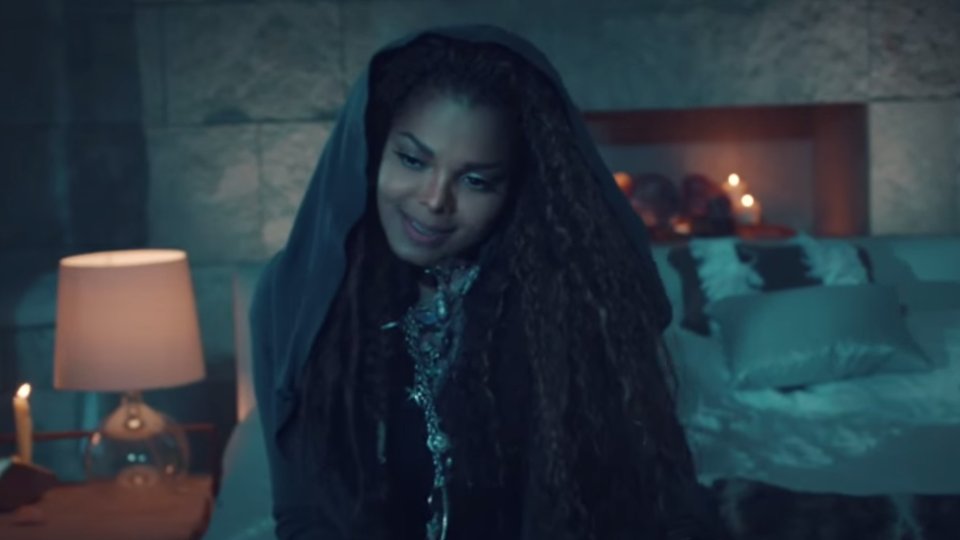 Janet Jackson has released the eagerly-anticipated video for her new single No Sleeep.

The music video comes weeks after the unveiling of the track and the subsequent release of the lyric video. In the video Janet is seen singing and dancing around a gorgeous house with pictures of her as a child appearing throughout the video.

Rapper J. Cole also appears in the video after it was revealed that he appears on the album version of the track. No Sleeep has been picking up rave reviews from fans and critics since its release and news of Janet’s new album is expected over the coming weeks.

The superstar has also announced two legs of her Unbreakable World Tour in North America. More dates are expected to be announced soon.