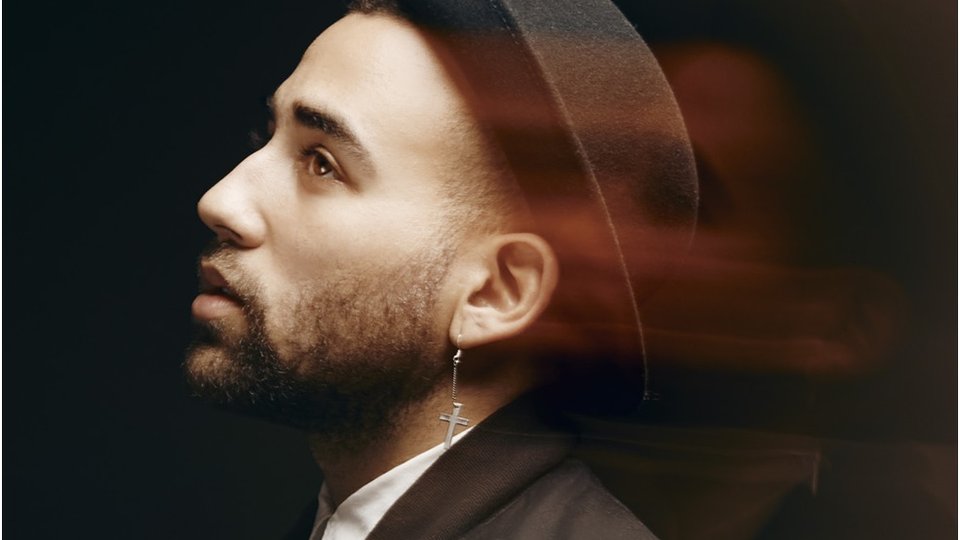 Parson James has released his debut single Sinner Like You via RCA Records.

Available on iTunes as well as streaming services including Apple Music and Spotify, Sinner Like You gives fans a first listen to Parson’s solo material. Parson rose to fame after featuring on Kygo’s hit Stole The Show, a track he co-wrote.

Sinner Like You was produced by Swedish producer Elof Loelv (Rihanna, Mikky Ekko) and was written by Parson. The song addresses the duality of human nature and tells the story of a young man coming out to his mother, questioning the stark contradictions of growing up in the religious south, and what it really means to “sin” in the modern world.

“Telling her was easy, but beforehand, thinking about how I was going to do it, was not,” he says. “I had this image in my head that I couldn’t do it because we have this whole community and congregation of people who are constantly judging us.”

Parson is working on his debut album and plans to take his music onto the road later this year.

Advertisement. Scroll to continue reading.
In this article:Parson James