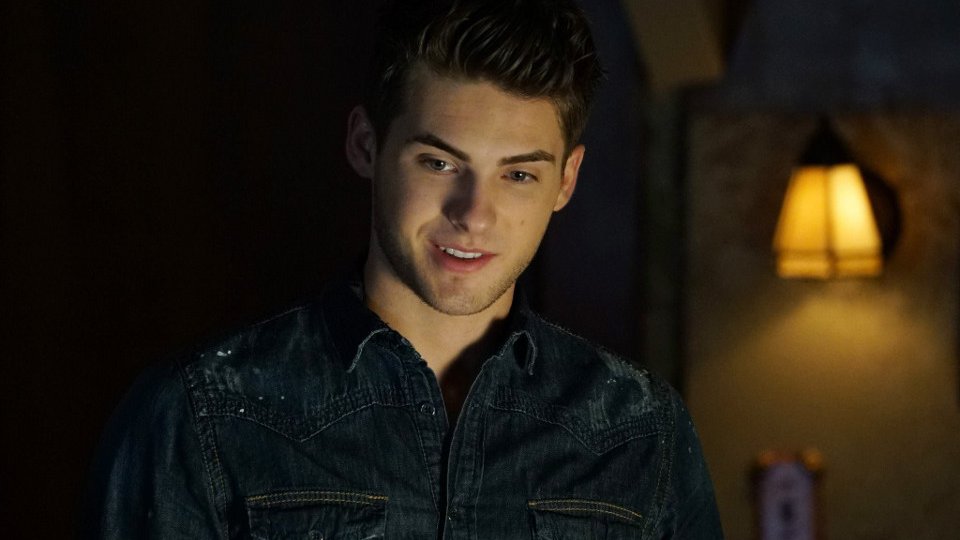 Pretty Little Liars is promising to unveil A once and for all in the 10th episode of its current season.

The big reveal is expected to take place before a time jump in the second half of the season, and we’re not entirely sure what the show will look like once A is out in the open. The ‘Summer of Answers’ has been given us lots of clues, but it’s not yet delivered too much in terms of answers.

The next episode of the season is O Brother, Where Art Thou and it picks up after the last episode where it was revealed that Charles is actually alive. Kenneth (Jim Abele) received a birthday card from his son and we discovered that Charles escaped from Radley the night Bethany Young was murdered.

Ahead of the new episode, watch three sneak peeks to get you in the PLL mood…

Aria and Mike talk about Mona

Pretty Little Liars continues tonight at 8/7c on ABC Family in the US and tomorrow on Netflix in the UK.