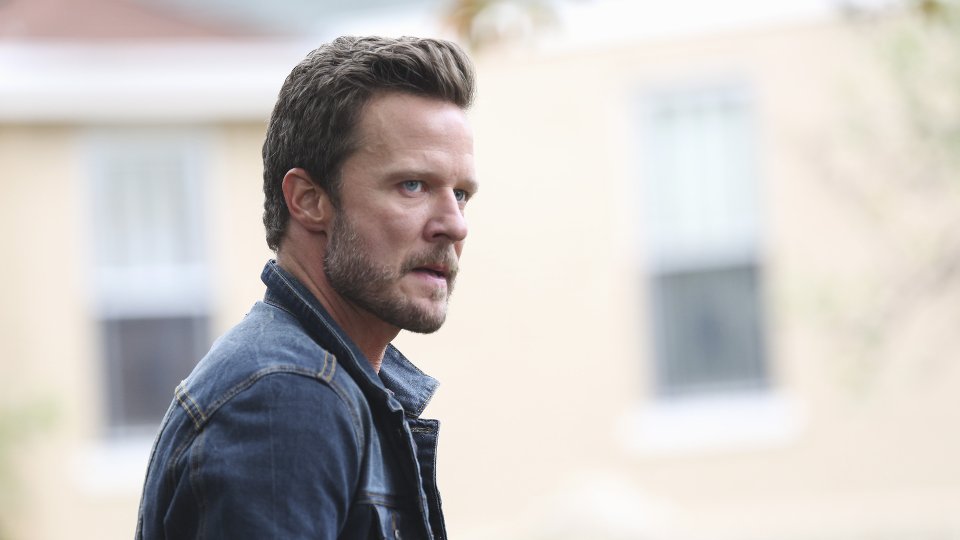 There were fireworks in the latest episode of Nashville when Rayna (Connie Britton) decided to call off her wedding to Luke (Will Chase).

After feeling conflicted about her feelings for both Luke and Deacon (Charles Esten), Rayna realised she couldn’t go through with the wedding. She was also reluctant to go on tour with Will straight after the wedding meaning she would have to leave her children again.

Elsewhere in the episode Will (Chris Carmack) invited Layla (Aubrey Peeples) on tour with him so he could keep an eye on her and was alarmed to see her getting cosy with Jeff (Oliver Hudson). Towards the end of the episode Layla ended up face down in a swimming pool after taking an overdose as a result of seeing Will sleeping with another woman.

The next episode of the season is I’m Not That Good at Goodbye. Rayna has cancelled the wedding, but Luke isn’t going quietly. Gunnar fights for custody of Micah and Deacon gets dire news.

Tune in to E4 at 10pm tomorrow night to see the episode. Preview it with our gallery below: