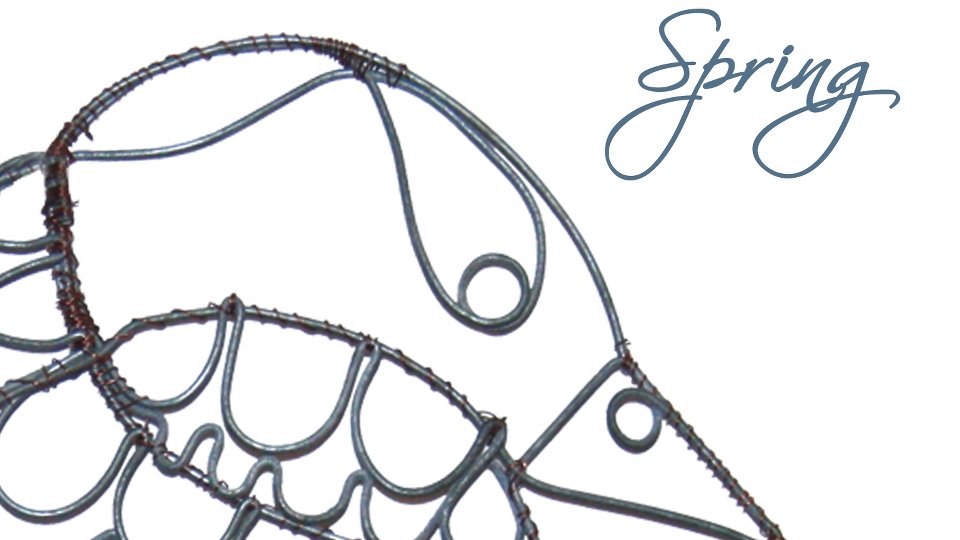 Spring contains 6 brand new tracks and is a fantastic new release from the West Yorkshire based band. Vocalist Charlotte Francis and guitarist Richard Westwood have known each other since they went to University together and decided to make music together in 2013.

The band has been garnering attention from a variety of places including BBC Introducing. Spring will see them reach an even bigger audience as their music continues to generate buzz and good word of mouth.

The tracks on the new EP are:

1. Footsteps in the Sand
2. All At Once It Didn’t Matter Any More
3. New Year
4. Distant Shores
5. Festival of Sound
6. Different Paths

Listen to and buy the EP using the player below: